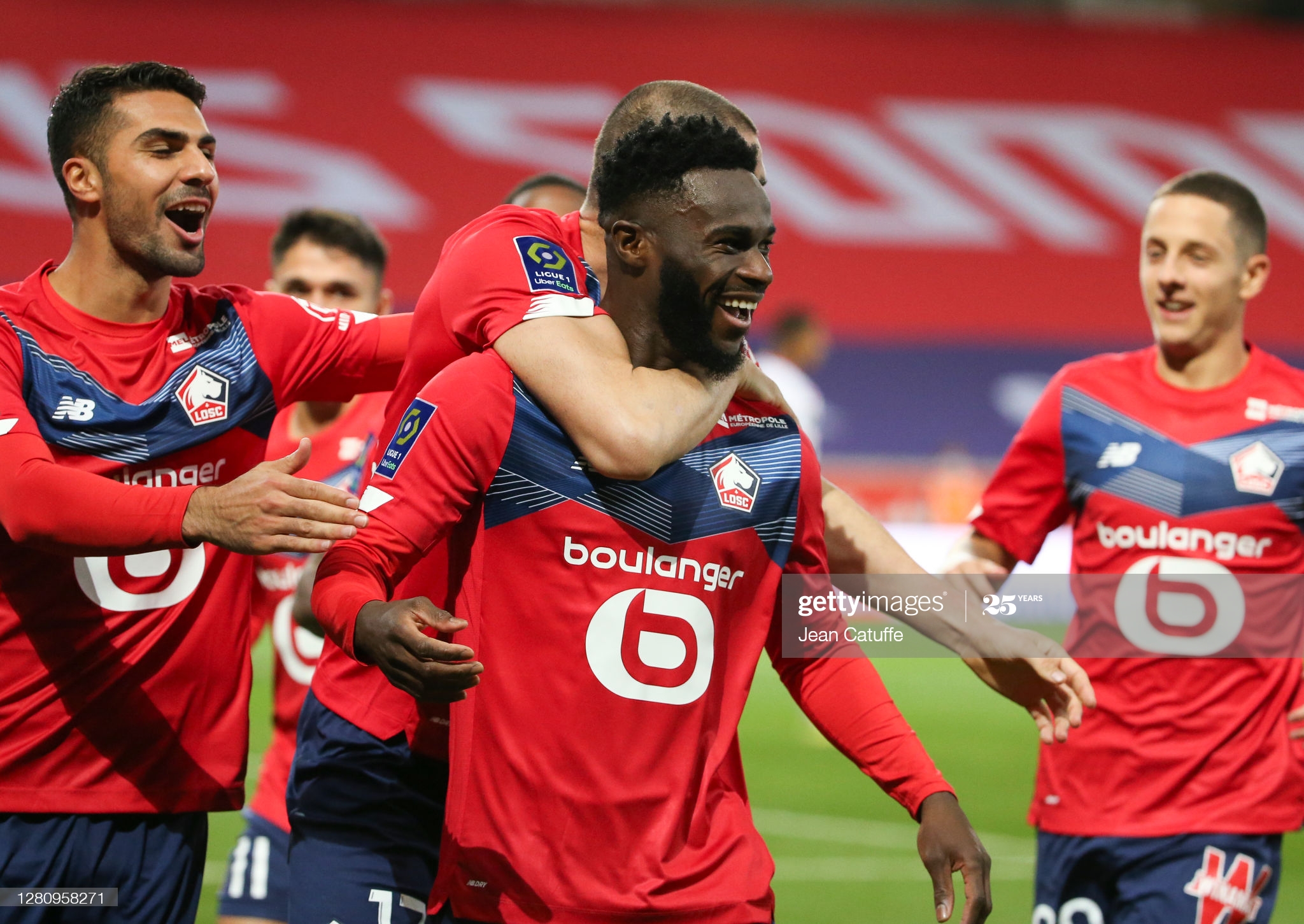 Lille is going to host Celtic in the Europa League group stage 2nd round on Thursday evening. The hosts want to continue their unbeatable streak, while the away side is looking forward to getting back on the winning track.

Lille enjoys an excellent start in Ligue 1 since they sit on the top spot along with PSG. The hosts still haven’t lost this season, and they have played on nine occasions, drawing only three times. Burak Yilmaz and the lads are doing an excellent job in front of the oppositions’ goal, as they scored in all games in this campaign. Last weekend, they earned a point away to Nice, and that draw broke their four-win run. Lille is one of the most productive teams in Ligue 1, and they are the only undefeated team in the domestic competition. The home side opened their Europa League campaign with a convincing 4:1 victory against Sparta Prague, and they want to keep up where they left off.

On the other hand, Celtic entered a poor streak as the visitors haven’t won three times in a row. They lost at home in the Old Firm 2:0, while winning only a point away to Aberdeen last weekend. Neil Lennon’s side was powerless to resist in-form Milan in the Europa League group stage’s opening round, and they fell to a 3:1 defeat. This bad run saw them six points behind Rangers in the Premiership, while Celtic will have a challenging task to secure the place in the EL knockout stage. Kristoffer Ajer and the lads need to tighten up their defense as they conceded eight times in the last three occasions. On the other hand, the absence of James Forrest and Odsonne Edouard severely impacted the visitors’ game, and they need to find alternative solutions for providing better performances.

Lille is full of confidence, and Christophe Galtier’s side plays attractive football. We believe they are going to continue in the same fashion and book another victory at Celtic’s expense.

Both sides have been involved in efficient games lately, and Celtic would need to attack if they want to stand the chance of winning some points in this game. Therefore, this clash may go over 2.5 margin. 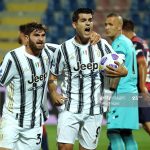 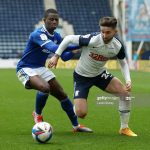