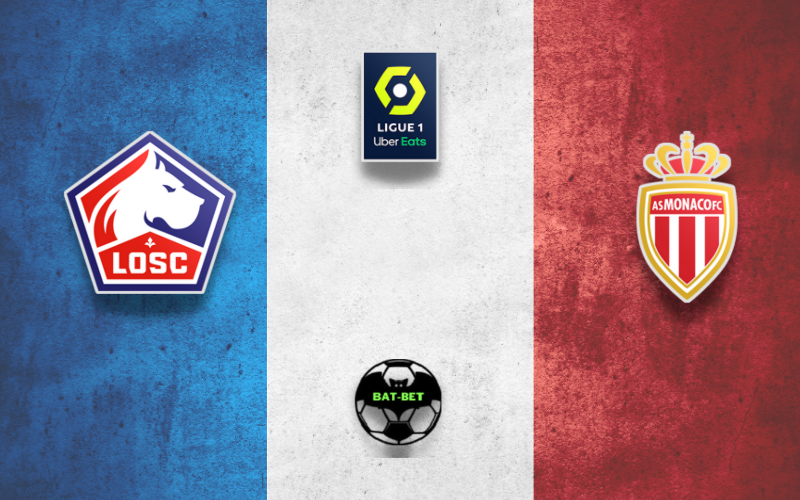 Lille and Monaco will open the action in Ligue 1 36th round on Friday evening. The defending champions are far from the continental qualification, while the visitors still fight for the Champions League ticket.

Lille will be hoping to bounce back here after the 3:0 Ligue 1 defeat in their last game at the hands of Troyes. It was their third loss in the previous four rounds, and Les Dogues now sit in 10th place. Lille hasn’t made the most of their chances in more recent games. Their sum of goals equals just four against opponents over the course of their previous six matches. They spilled too many points this season, and the hosts will finish the campaign in the middle of the table. The Lille manager Jocelyn Gourvennec does not have any fitness concerns whatsoever before this game, owing to a completely injury-free squad available for selection.

Monaco will come into the game after a 2:0 Ligue 1 win to beat Angers SCO in their most recent outing. That was their seventh straight win which launched them to 4th place, being leveled with Rennes. In their last six clashes, Monaco has amassed the sum of 14 goals. The visitors have additionally got on the scoresheet on each one of those occasions. During those fixtures, their defenders have had five goals go against them. Going into this contest, Monaco is unbeaten in their previous three league matches away from home. If they continue in the same fashion, the away side might secure the Champions League qualification. Monaco boss Philippe Clement has to contend with a number of unavailable players. Krépin Diatta (Cruciate Ligament Rupture) and Cesc Fàbregas (Injury to the ankle) cannot play. Gelson Martins will not be able to play in this game through being suspended.

The home side has been pretty inconsistent lately, while Monaco enjoys the best streak in the competition. We expect them to continue in the same fashion and pick up valuable three points on this outing.

Their recent head-to-head clashes have been pretty exciting, and just one of the last five stayed under a 2.5 margin. We should see another interesting encounter with at least three goals in total. 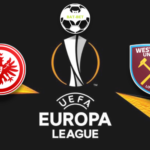 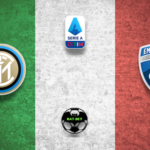