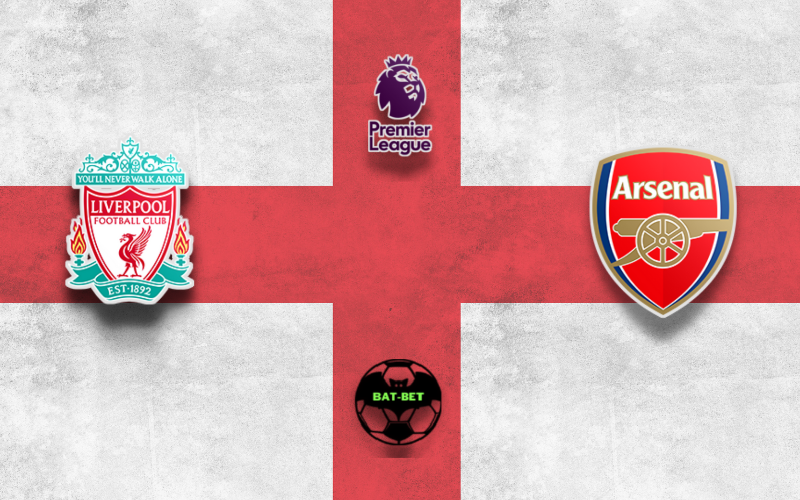 Liverpool and Arsenal will wrap up Saturday’s action in the Premier League 12th round with the most interesting match of the day. The hosts want to stay in the title race, while the away side looks forward to surprising their rivals.

Liverpool is off the winning track, as they snatched only a draw on the previous two matches. Since they won just twice in the last five rounds, the hosts slipped to 4th position, being four points behind Chelsea. Mo Salah and the lads have been pretty productive lately, scoring twice per match on the previous 14 occasions. However, Jurgen Klopp’s side has had defensive issues recently, allowing two goals per match in the past two games. Liverpool has been the best away team this season, while the Reds have netted 21 times on the road so far. Nevertheless, they need to stabilize their form if they want to keep a short distance from the Blues.

Arsenal was terrible at the beginning of the season, and many people thought it would be another disappointing season for the Gunners. However, the visitors have improved their game recently, and they managed to climb to 5th place. The away side’s fans started dreaming about the Champions League spot again, as Mikel Arteta’s team is only two points behind Manchester City. Arsenal celebrated three times in a row, and they picked up seven points in the last three outings. Nevertheless, Pierre Aubameyang and the lads need to be consistent to stay in the top-four race. We’ll see how much they can do against one of the best teams in the league.

The fans should enjoy an entertaining clash, as both teams will search for a positive result here. Although Liverpool has been running hot and cold lately, we believe the Reds will celebrate an important win in this encounter.

Liverpool’s offense has been lethal for the opposition’s goalkeepers so far, but their defense should have been tighter. The crowd should see a high-scoring match, which should go over a 2.5 margin. 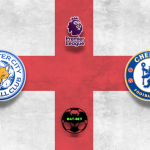