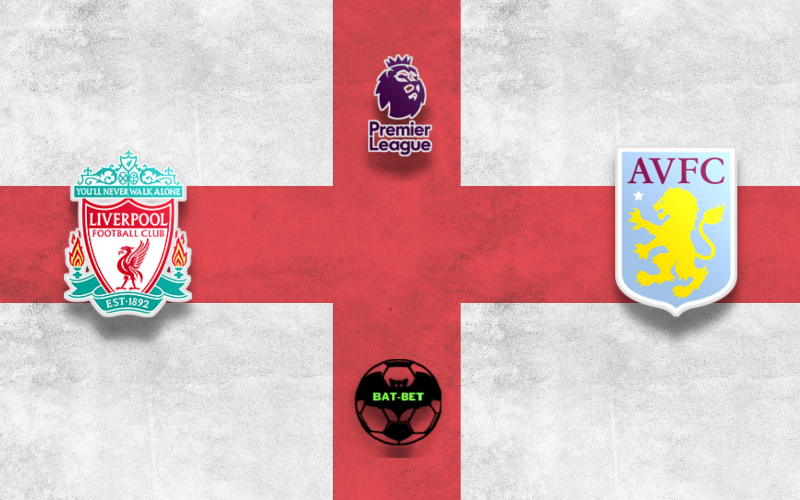 Liverpool will host Aston Villa in the Premier League 16th round on Saturday afternoon. The home side wants to continue its winning run, while the visitors will search for a surprise.

Liverpool managed to return from Wolverhampton with important three points thanks to Divock Origi’s stoppage-time winner. The Reds are still one point behind Manchester City, and they sit in 2nd place. Liverpool’s confidence is on the rise after winning four times in a row in the Premier League and keeping the perfect record in the Champions League. Although Jurgen Klopp rotated the squad in Milano, Liverpool managed to celebrate a 2:1 victory. They’ve been lethal for the oppositions’ goalkeepers this season, scoring almost three goals per game on average. Liverpool wants to keep up where they left off and celebrate another valuable win.

On the other hand, Liverpool’s legend, Steven Gerard, took over Aston Villa’s post. He’s about to face his former club and try to snatch some points at Anfield. The Villans go to this match after beating Leicester City in the previous round and improving to 11th position. Their form has been on the rise lately, as Aston Villa booked three wins on the last four occasions. Danny Ings and the lads have been pretty productive in the front, but they need to tighten up their defense. Aston Villa ended its losing streak on the road thanks to a 2:1 victory over Crystal Palace and will try to surprise the hosts in this clash.

Although Liverpool had a mid-week game, Jurgen Klopp rested some players. Aston Villa shouldn’t be underestimated, but we believe the Reds shouldn’t miss the chance to win. Since the odds on the home victory are slim, we’ll bosst them in the Asian Handicap market.

Liverpool has been very efficient this season, while the visitors haven’t been very disciplined in the back. Eight of their previous nine head-to-head clashes went over a 2.5 margin, and we expect to see at least three goals once again. 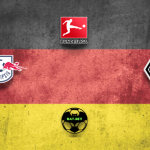 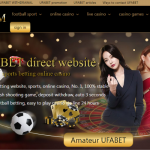 4 Most Popular Casino Games in Thailand