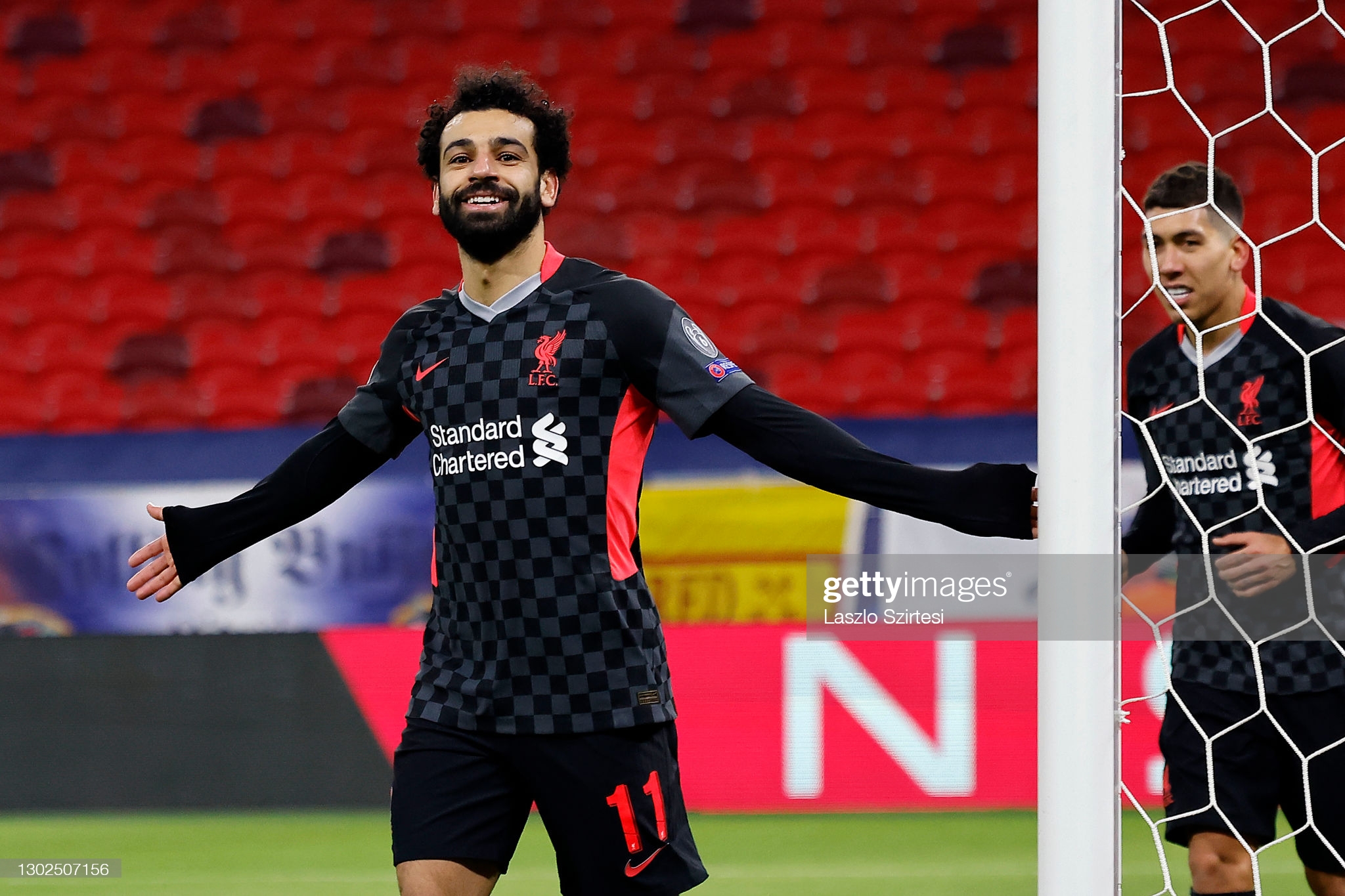 Liverpool and Everton will face each other in one of the Premier League 25th round’s most interesting clashes. Both teams will search for a victory against the local rivals in the Merseyside Derby.

Liverpool managed to break its losing streak after celebrating a 2:0 win over RB Leipzig. The hosts are on a good track for advancing to the Champions League quarter-finals, but they need to improve on the domestic stage as well. The reds slipped out from the top four after a very poor run in the English top flight. Jurgen Klopp’s side sits in 6th place, being two points behind Chelsea. Mo Salah and the lads should try to get back on the winning track in the Premier League as well and get back to the CL zone. Before spilling two points against West Brom at Anfield in the Boxing Day round, the hosts had a perfect home record. However, they haven’t celebrated in their backyard since then. Liverpool lost three home games in a row, and it is pretty clear they won’t defend the title. However, the Reds should fight for the Champions League place and don’t have the right for any more mistakes.

Everton cannot be proud of its form either. The away side picked up just a point from the previous three Premier League fixtures. Nevertheless, they are three points behind their upcoming rivals and with one game in hand. However, Carlo Ancelotti’s side needs to get back on a winning track to keep challenging continental spots. The visitors should tighten up their defense slightly, while Dominic Calvert-Lewin and his teammates should continue being productive. The Toffees put excellent performances on the road this season. They managed to get back home with a win seven times from 11 outings so far in the campaign. Everton missed the chance to win only once when playing away from home on the previous five occasions. They are highly motivated to provide another kick in the teeth to their fiercest opponents.

Both teams have been pretty inconsistent lately. Despite Liverpool’s poor home run and Everton’s unbeatable away streak, we believe the hosts will celebrate in the Merseyside Derby.

Neither of the sides has been defensively solid recently. We expect to see an attractive match in which both teams should be able to find the back of the net.

Click below to bet on Liverpool vs Everton and claim your 100% welcome bonus up to 122€ now! 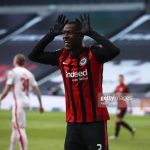 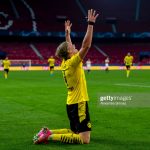