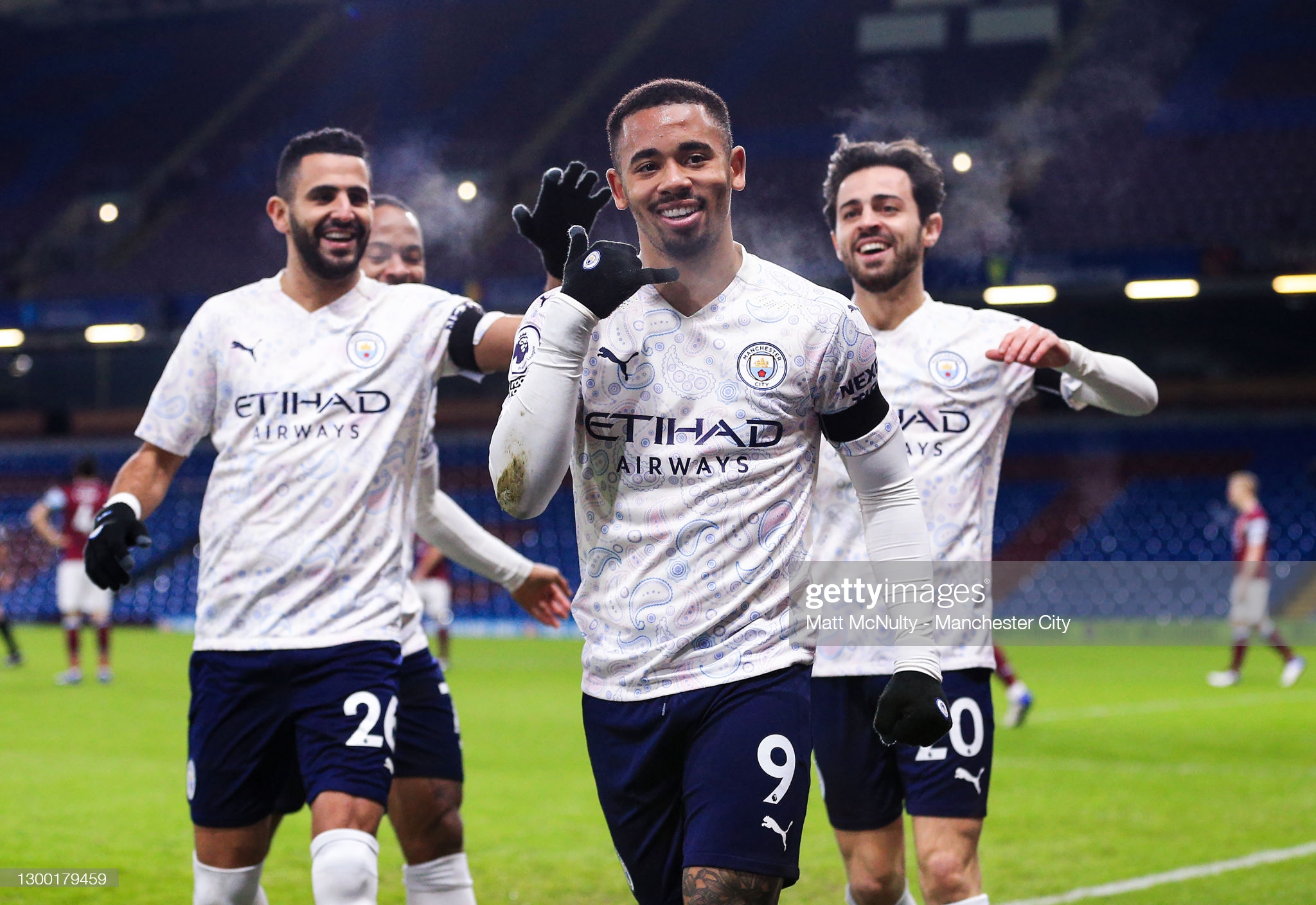 Liverpool and Manchester City will face each other in the most exciting game of the Premier League 23rd round. This match is the final chance for the hosts to remain in the title race, while the away side wants to extend its winning streak.

It has been a tough period for Liverpool after Boxing Day. From the day when West Brom got away with a point from Anfield, the Reds booked only two Premier League wins. This poor run saw them declining to 4th place, being seven points behind their upcoming rivals. Everybody expected Jurgen Klopp’s side to get back on the winning streak after beating Tottenham and West Ham on the road. However, Liverpool failed to another defeat at the home ground, this time against Burnley. Mo Salah and the lads scored just one goal at Anfield in the last four league games. On the other hand, they haven’t been so tight in the back as the home side conceded five times in a row. Liverpool needs to win this match if they want to have the chance to defend the title.

After a slow start into the season, Manchester City enjoys a great streak that launched them to the top of the table. The visitors booked 13 victories in a row in all competitions and are three points clear from Manchester United. City hadn’t lost since their trip to London when Tottenham celebrated a 2:0 win. Although Kevin de Bruyne and the lads are not efficient as they used to be in previous seasons, they are very disciplined in the back. Since that loss against the Spurs, Pep Guardiola’s side conceded only five times. Manchester City celebrated four times in a row on the road, and this game could be crucial for their title bid.

We expect to see a fascinating clash, and although Liverpool is inconsistent, the hosts won’t give up. Both teams have the chance to win some points, and the game could end in a draw.

Both sides have significant attacking potential, and they can score against any team. We believe that the nets won’t remain still in this clash.

Click below to bet on Liverpool vs Manchester City and claim your 100% welcome bonus up to 122€ now! 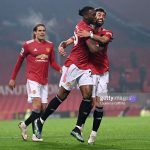