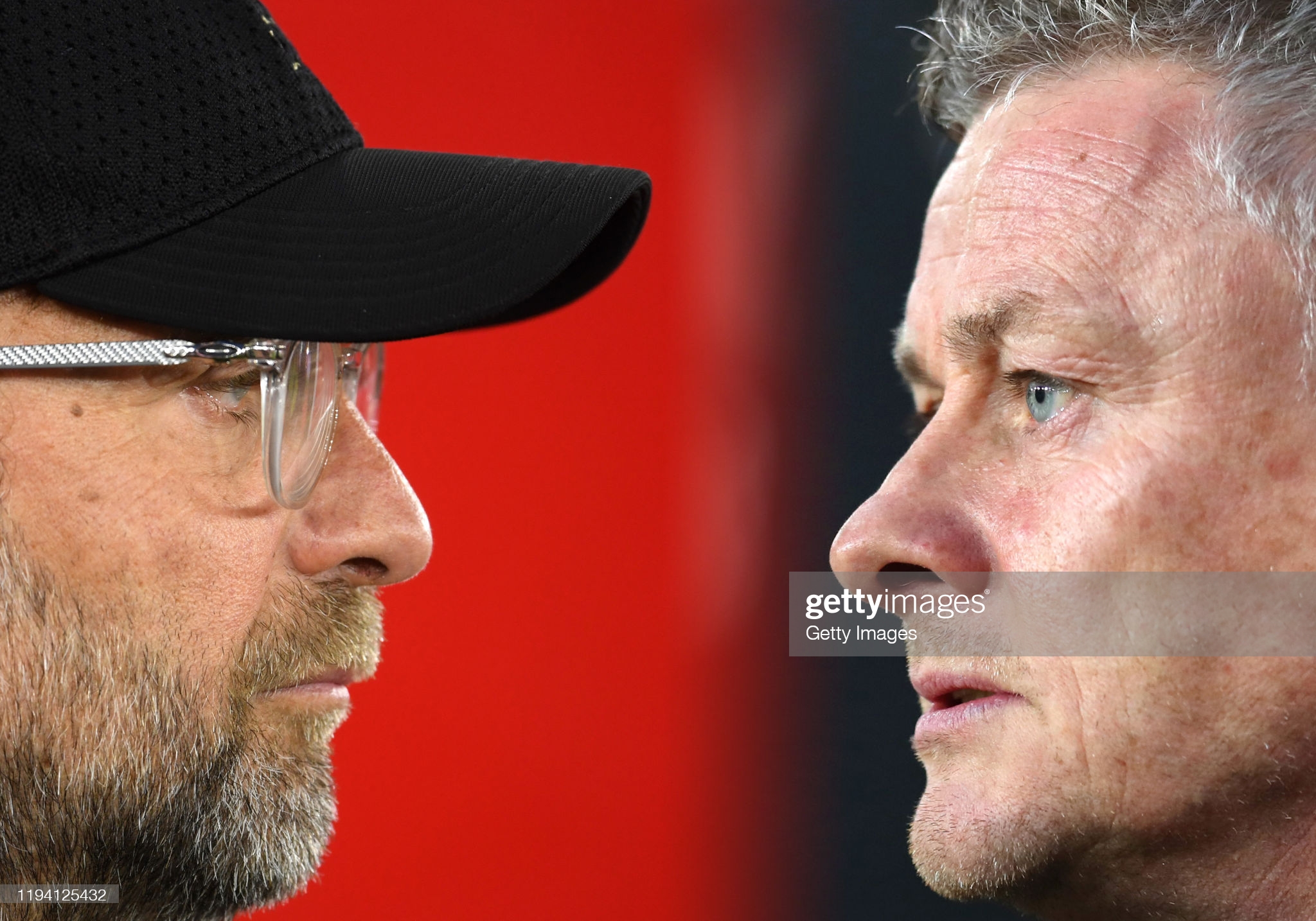 One of the biggest Premier League derbies, between Liverpool and Manchester United, is going to take place in the 19th round. These two sides are fighting for the title glory, and both teams want to end the first half of the campaign at the top spot.

Liverpool’s form has severely dropped lately, and the hosts haven’t tasted the win in the previous three rounds. Everybody expected them to beat West Brom easily, but Big Sam snatched the point from the Reds at Anfield. Liverpool struggled again away to Newcastle United in the game that finished in a goalless draw, while they lost against Southampton in the latest round. This poor streak saw them slipping to the 2nd spot, being three points behind their fiercest rivals. Obviously, Mo Salah and the lads struggle to find the back of the oppositions’ net lately, and Jurgen Klopp needs to address that issue urgently. Liverpool had a perfect home record when playing at the home ground until the game against West Brom. The hosts had more than a week to prepare for this derby clash, and we will see if they are capable of getting back on the winning track.

On the other hand, Manchester United took advantage of their rivals’ hiccups and climber to the top spot. That sounded like science fiction after just a couple of rounds at the start of the season. Nevertheless, Ole Gunnar Solskjaer’s side tied eleven games without being defeated, and during that run, they missed the chance to win only twice. A 2:0 loss against Manchester City in the EFL Cup doesn’t hurt the visitors too much, as they managed to pick up where they left off in the Premier League. Bruno Fernandes and the lads haven’t been too efficient lately, but their defensive work was on the spot as they conceded just once on the last four occasions. Although the Red Devils struggled at Old Trafford at the beginning of the campaign, they improved the home record. When it comes to playing away from home, United has been impeccable, as they allowed just a point to their hosts. The away side has the chance to increase its advantage on the table if they win this game.

Even though they have been putting excellent home performances, Liverpool has been pretty inconsistent lately. Manchester United might take advantage of that to remain undefeated in this derby match.

Both teams have been involved in pretty tight games lately, except Liverpool’s 4:1 victory against Aston Villa in FA Cup. Also, their last three head-to-head clashes remained under a 2.5 margin, and this one shouldn’t be much different.

Click below to bet on Liverpool vs Manchester United and claim your 100% welcome bonus up to 122€ now! 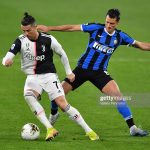