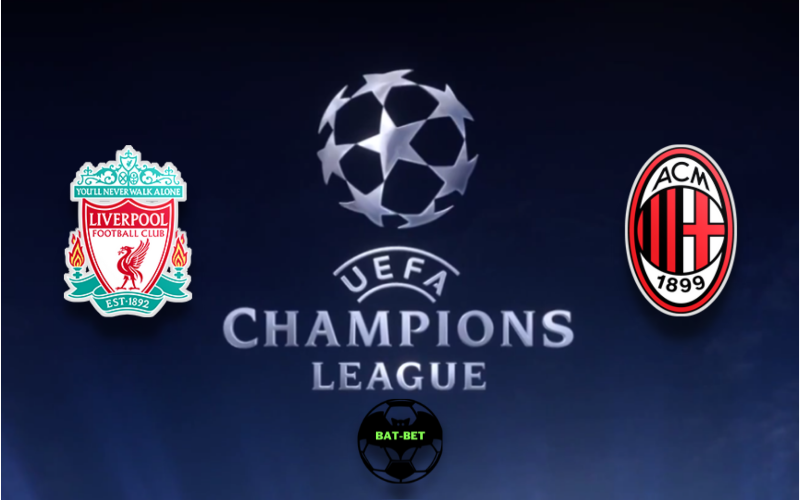 The opening round of the Champions League group stage brings us another exciting clash where Liverpool will host Milan. Both sides enjoy excellent form, and they will search for a win at Anfield.

The home side kicked off its Premier League campaign very well, as they are joint first along with Manchester United, Chelsea, and Everton. Liverpool missed the chance to beat only the Blues at home, while they head to this game after a confident 3:0 victory in Leeds. Jurgen Klopp’s side conceded just once so far in the season, while they have been pretty productive in the front. The Reds want to challenge for the Premier League title while also eyeing a good campaign in the Champions League. However, Group B is pretty tough, and it will be interesting to see who will progress to the playoffs.

Milan seems to be full of confidence, as they booked all three wins in Serie A. The latest one came against Lazio last weekend, and the away side looked pretty confident. Stefano Pioli’s side also allowed just one goal in three matches, and that one they conceded in a 4:1 win over Cagliari. Rossoneri have the perfect score in Serie A with Roma and Napoli, and they might challenge the title once again. Although they have tough rivals in the group, Milan wants to secure a place in the top two and progress to the first knockout round.

We expect to see a tight clash where both sides have a chance to win. However, Liverpool is a favorite, and they have enough depth to see off their opponents and book the first victory.

Both sides have been clinical in front of the oppositions’ net so far, and we believe they will keep up where they left off. The crowd could see an entertaining clash with at least three goals in total.