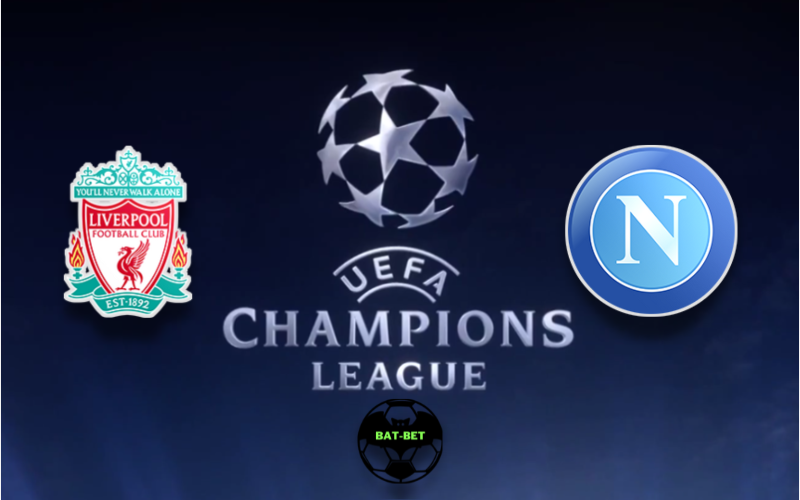 Liverpool and Napoli will face each other in the Champions League group stage 6th round. The hosts want to end their run of defeats, while the away side seeks a perfect record at the end of this stage of the competition.

Liverpool will be hoping to bounce back here following the 2-1 Premier League defeat last time out to Leeds United. It was their second straight loss in the domestic championship, deepening the crisis of results at Anfield. Their most recent results highlight the fact that much solidity has been shown by the Liverpool backline. Liverpool has been mean at the back, with the tally of goals that have flown into the back of their net over the course of their previous six outings standing at 4. However, that wasn’t enough to bring good results to the Reds. Regarding the availability issues, Liverpool boss Jürgen Klopp will be thankful to have no fitness concerns whatsoever before this clash with a completely healthy group available to choose from.

Napoli goes into this match following a 4-0 Serie A win versus Sassuolo in their last game. They have been excellent so far in the season on all fronts. Napoli tops Serie A while booking all five wins in the Champions League so far. With their forward play coming to the fore of late, Napoli has racked up an avalanche of goals over their last six games (19, to be precise). That’s given them the ominous mean average of 3.17 goals scored per match over this time. The visitors hope to pick up where they left off and build their confidence further. Due to a fully injury-free squad to choose from, the Napoli boss Luciano Spalletti does not have any fitness worries whatsoever coming into this clash.

Liverpool has been very inconsistent recently, and they lost two games against relegation-threatened teams in the Premier League. Therefore, we think Napoli is capable enough of remaining undefeated at Anfield.

The visitors have been lethal in front of the opponent’s goal lately, and we believe they can continue in the same fashion. The crowd should enjoy goals in both nets on Tuesday evening. 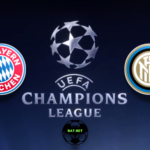 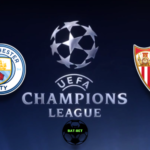