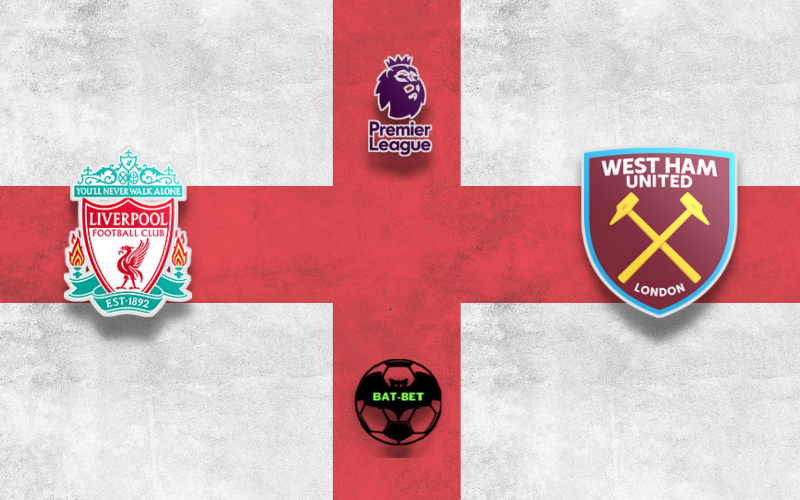 Liverpool and West Ham will close Saturday’s action in the Premier League 28th round. The hosts have been running hot, and they want to stay in the title race. On the other hand, the away side still eyes the top-four finish and will search for a surprise.

Liverpool will want to continue from where they left off last time out with a 2:1 FA Cup success vs Norwich City. The Reds are in excellent momentum, winning ten times on the previous 11 occasions. Meanwhile, they won the first domestic trophy this season, beating Chelsea in the EFL Cup finals. Their most recent results show that quality has been evident in the Liverpool rearguard. Liverpool has kept it tight, with the total number of goals that have flown into the back of their net during their last six clashes standing at 2. Going into this contest, Liverpool is undefeated in their previous 17 home league matches. Anfield has really been a fortress. Regarding absentees, there’s just the lone fitness concern for the Liverpool gaffer Jürgen Klopp to be concerned with from a near full-strength group of players. Roberto Firmino (Muscular problems) is sidelined.

Since being beaten in their last game against Southampton in FA Cup competition, West Ham United and their traveling supporters will be hoping to get a better result in this one. Nevertheless, they haven’t lost four times in a row in the English top-flight, being only two points behind the fourth-placed Manchester United. Over the course of their previous half-dozen clashes, West Ham United have amassed a total of 8 goals. West Ham United also got on the scoresheet on each of those occasions. On the other hand, during that period, they’ve seen seven goals go into their net. Although this will be a tough challenge for the Hammers, they hope for a positive result.

The Reds will search for revenge in this one after losing in their first encounter of the season. They are firm favorites in this one, and Liverpool should celebrate by at least two goals in this game.

Each of their last four head-to-head clashes went over a 2.5 margin. Since these two teams have been involved in many high-scoring matches this season, we expect to see at least three goals in total again. 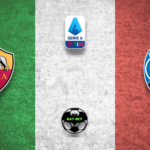 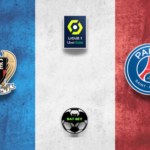