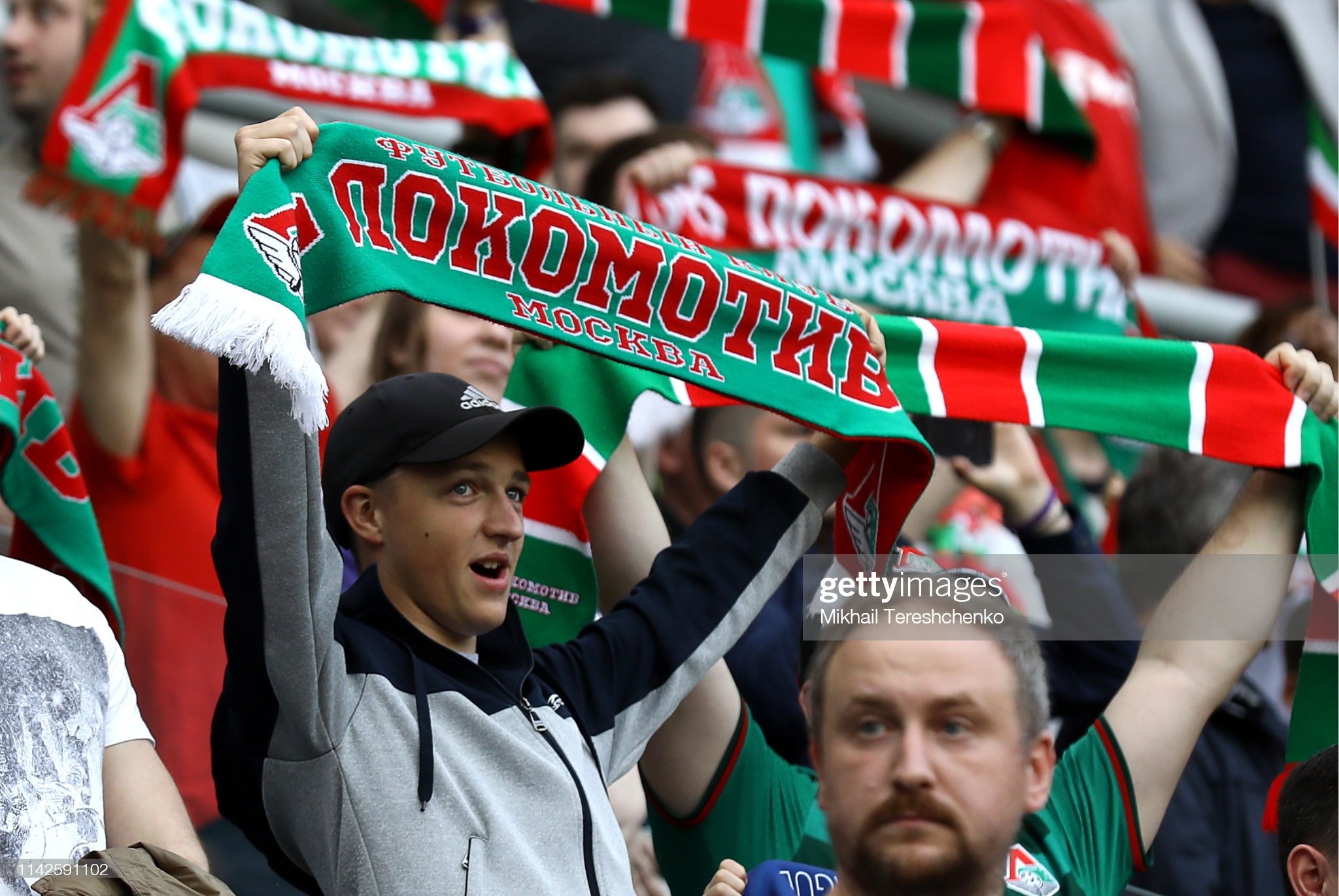 Lokomotiv Moscow will take on CSKA Moscow in the derby match of the Russian Premier League 20th round. The home side wants to get back in the continental race, while the visitors are looking forward to challenging the top spot.

After a pretty good start of the campaign, Lokomotiv entered a poor streak and slipped to 8th place. Marko Nikolic’s side is five points behind the fourth-placed Sochi, but they need to improve after the winter break. The hosts suffered two heavy defeats in the past two rounds against Krasnodar and Khimki. Lokomotiv conceded eight goals in those two games, and Maciej Rybus and the lads need to keep their lines tight. However, the hosts have been putting excellent home displays, as they won six out of nine matches at RZD Arena. Lokomotiv will have some selection troubles as several important players will be sidelined for this derby.

CSKA Moscow sits in 2nd place, being four points behind Zenit. The visitors went on a winter break with just one win from the last five rounds. Igor Akinfeev and the lads have been very good in defense this season, but lately, they conceded more goals than expected. Viktor Goncharenko’s side is doing a good job in the front, as CSKA is the second-most productive team in the league. CSKA Moscow is the best away team in the competition as they lost only twice on the road. Additionally, the away side allowed just five goals to their hosts. CSKA heads to this game after beating SKA Khabarovsk in the Russian Cup, and they will have the chance to challenge both domestic trophies.

Although derbies are always hard to predict, CSKA is a slight favorite in this one. Although both head coaches will have selection troubles, we believe the visitors will get back home with all three points.

Their latest head-to-head clashes have been pretty tight, and this one shouldn’t be much different. We don’t expect to see more than two goals in total in this match.

Click below to bet on Lokomotiv Moscow vs CSKA Moscow and claim your 100% welcome bonus up to 122€ now! 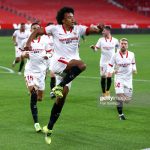 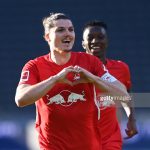