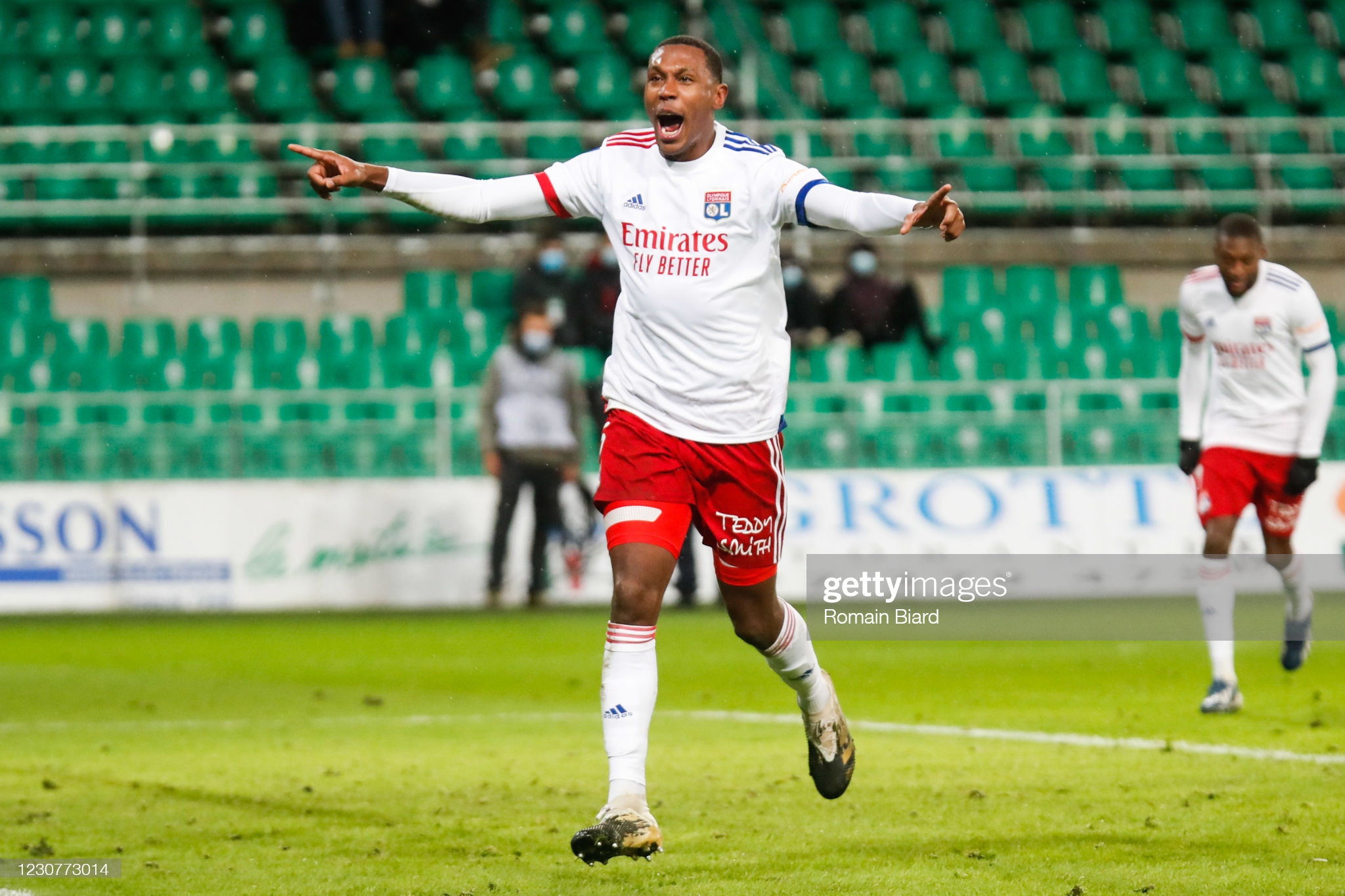 Lyon and Bordeaux are going to open the action in the Ligue 1 22nd round on Friday evening. The hosts want to continue their chase for the top spot, while the away side will search for another victory in a row.

The home side enjoys an excellent campaign as they sit in 3rd place, being only two points behind the leading duo PSG and Lille. However, they could have climbed to the top if they hadn’t lost to Metz at home. Nevertheless, Rudi Garcia’s side got back on the winning track after trashing St. Etienne 5:0 at the away ground. Tino Kadewere and the lads have been the second most productive team in Ligue 1 with 44 goals scored. On the other hand, their defensive work is also pretty good, as Lyon is not easy to crack. The hosts have been pretty confident when playing at the home pitch, where they suffered only one defeat, the one against Metz. They need to keep a high level of performance to remain in the title race.

Bordeaux improved its game lately, and the visitors are on a winning streak that lasts for three rounds. That run saw them rising to the 7th spot, being only four points behind Rennes. The away side can enter the battle for one of the continental places if they manage to keep these standards. Jean-Louis Gasset’s side was perfect against the bottom-half teams in the past three rounds, but they need to step up against one of the title contenders. Although Remi Oudin and the lads haven’t been too productive during the current campaign, their defense is pretty tight. Les Girondins have been pretty good on the road lately, as they lost only once in the previous five outings. The visitors need to pick up where they left off if they want to remain undefeated in this one.

Although the away side has been on a good run lately, Lyon is considered a favorite in this clash. We believe they will meet the expectations and deliver a victory.

Their head-to-head clashes have been pretty efficient lately, except for the latest one that ended in a goalless draw. Before that one, none of the teams managed to keep the clean sheet nine times in a row. Football fans should enjoy an efficient game that should go over 2.5 margin.

Click below to bet on Lyon vs Bordeaux and claim your 100% welcome bonus up to 122€ now! 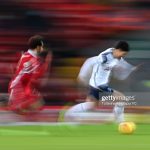 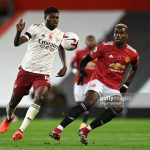