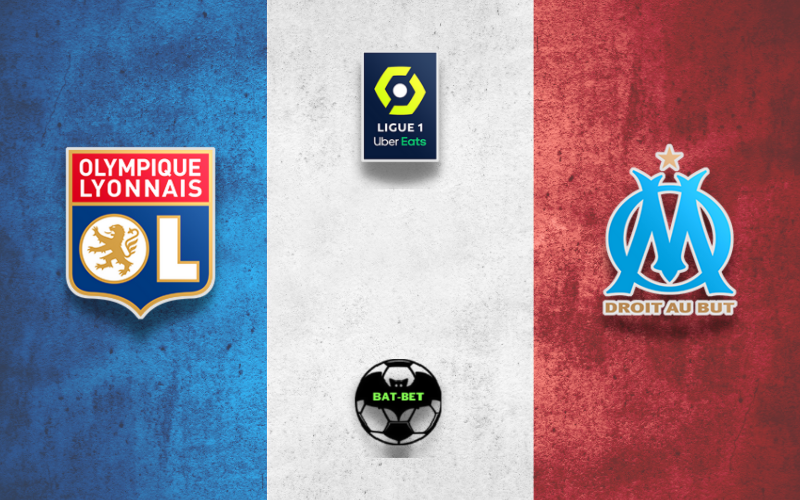 Lyon and Marseille will meet in the postponed match of the Ligue 1 14th round. The hosts have two wins in a row in Ligue 1 and want to continue the successful streak. The away side is in great shape, and the goal is second place in the table.

Lyon celebrated a narrow 1:0 victory against St. Etienne in the previous round, and they were not too impressive. They cracked the opponent after a penalty kick in the first half, which was enough to secure all three points. The club has a string of two consecutive victories and hasn’t lost in the last seven games. Moussa Dembele is currently the best player on the team, he was on loan at Atletico Madrid last season, and returning to Lyon was the right move. Lucas Paqueta also provides phenomenal games, he scored seven goals, and he is unstoppable in the one-on-one game. Peter Bosz has several injured players in his team, and the most missing will be Jeff Raine-Adelaide, who will have a long break due to a ruptured cruciate ligament.

Marseille played against Montpellier on Saturday in Coupe de France and managed to go through with a 2:1 extra-time victory. The club hasn’t suffered a defeat nine times in a row, recording three draws and six wins. L’OM is two points behind the second-placed Nice, and a win in this game could see them right behind PSG. Dimitri Payet should be a role model for young players. He scored eight goals in 19 matches, and he will probably end his career in Marseille. Cengiz Under did not play much in Leicester, but he exploded and scored seven goals after coming to Velodrome. Thanks to his contribution, the away side picked up many valuable points. Jorge Sampaoli is doing an amazing job, leading his team with great energy in every match, and the fans adore him. Marseille’s manager has all the players available for this match.

Although Lyon hasn’t lost on the previous seven occasions, but they haven’t been very confident. On the other hand, Marseille booked five straight wins on the road without conceding. It’s going to be a close match, but we believe the visitors will return home with all three points.

Marseille’s last nine outings stayed under a 2.5 margin, while we didn’t see more than two goals in Lyon’s previous six games. Their three most recent encounters didn’t produce many goals, and this one shouldn’t be much different. 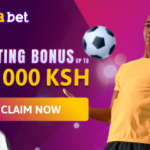 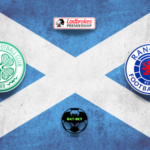