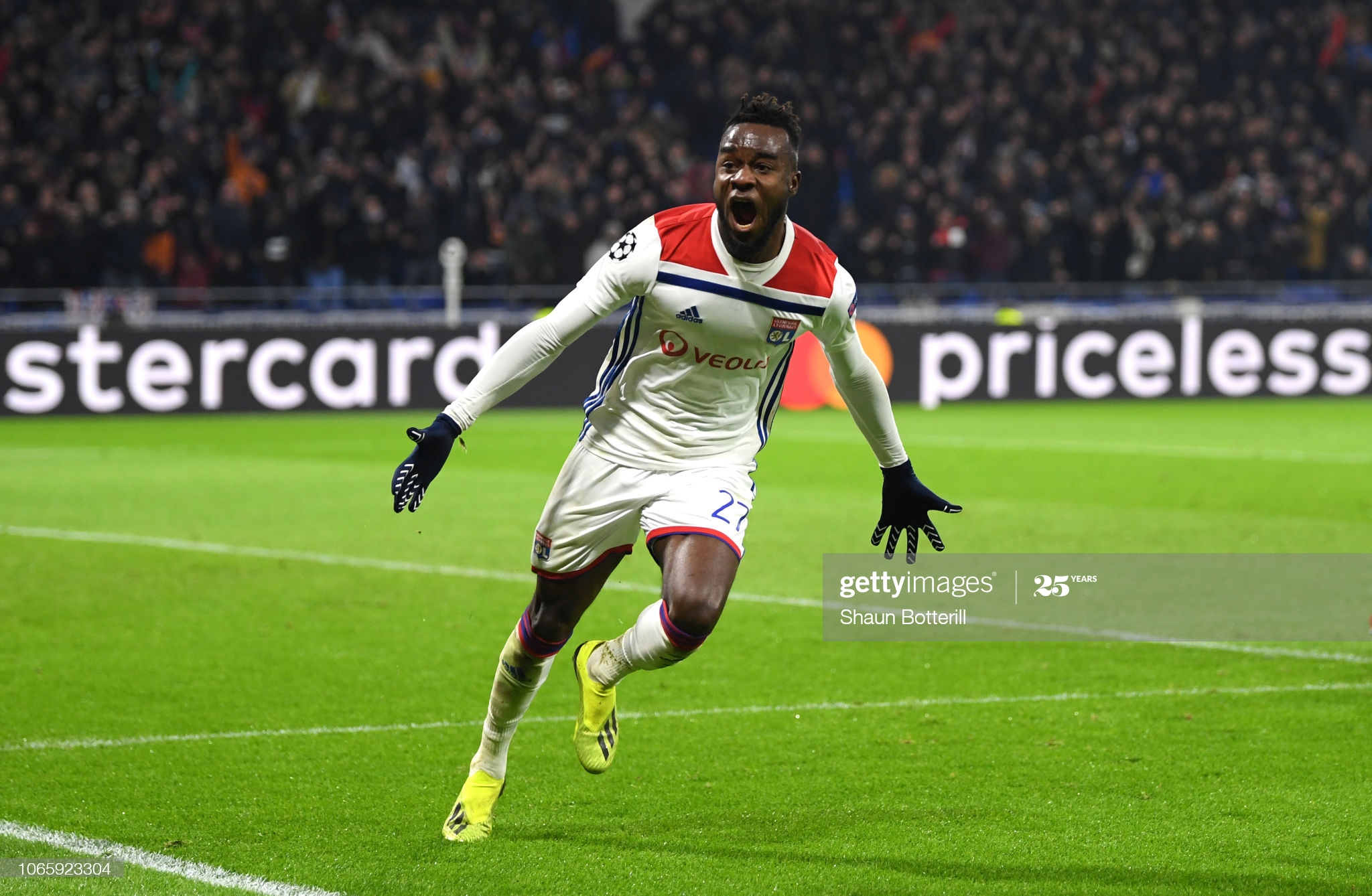 Lyon and Nimes are going to open the action in the French Ligue 1 4th round with a Friday evening clash. The home side is searching for improvement, while the visitors want to surprise them and remain undefeated.

Lyon hasn’t opened the campaign as expected since the hosts snatched only four points from the first three rounds. They were very convincing against Dijon in the opening match, but they drew against Bordeaux and lost to Montpellier. Memphis Depay and the lads want to challenge the title this time, but they need to improve as soon as possible if they’re going to remain in the battle. This might be the last match for the Dutch international for Lyon since it is reported that Ronald Koeman is interested in signing him. Rudi Garcia’s side had a disappointing campaign last season in Ligue 1, and they want to improve this time.

Nimes also enjoyed an excellent start in the opening round as they were better than Brest in a 4:0 victory, but they failed to two straight defeats in the following two games. The visitors managed to keep their heads above the water in the last season as they were just four points away from the relegation. Jerome Arpinon’s side was in a very poor form of three straight defeats, and they were lucky that the competition didn’t continue after the break caused by the Covid-19 pandemic. In the first three matches, the away side was pretty efficient with seven goals scored, while their defense conceded six times. The primary goal of the visitors is to stay away from the danger zone, but many challenging tasks are ahead of them.

Although Lyon cannot be satisfied with their latest two performances, they are putting good displays at the home pitch, and we believe they are going to book all three points.

Both sides have been involved in many high-scoring matches lately, and we think they are going to continue in the same fashion. Therefore, this game should go over 2.5 margin. 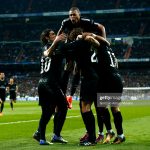 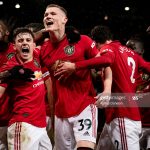