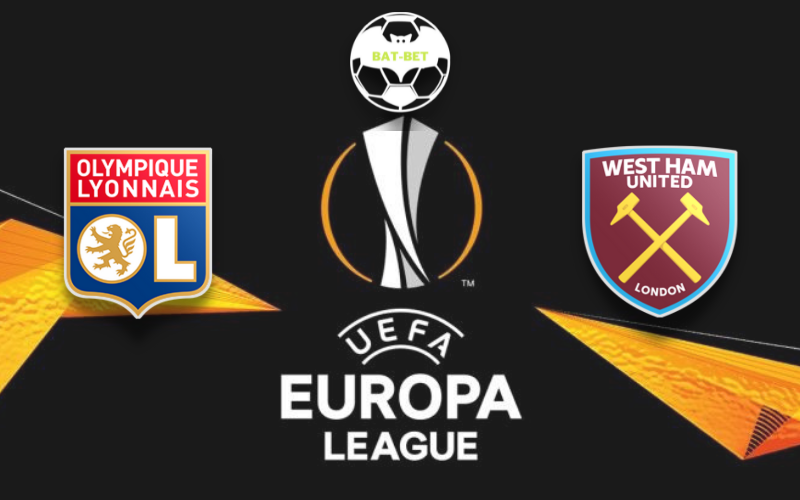 Lyon will take on West Ham in the Europa League quarter-finals second-leg match. The home side wants to take advantage of playing in front of their fans, while the visitors will try to remain undefeated and proceed to the next round.

Lyon goes into this match following on from a 1:1 Ligue 1 draw against Strasbourg. It was their fourth draw in the previous five games in all competitions. L’OL remained 10th in the Ligue 1 standings, being six points behind their last rivals, who sit in 4th position. Lyon has been finding it hard to keep clean sheets recently, although they have also managed to score goals themselves. Analysis of their previous six games shows that Lyon has been punished defensively in 5 of them, in addition to getting on the scoresheet in 5 of those games. However, they secured a positive result from London by remaining undefeated in a 1:1 draw.

After a losing effort in their last game against Brentford in Premier League action, West Ham United will be aiming to make amends here. The Hammers have been running hot and cold lately, winning just once on the previous four occasions. West Ham is not so close to the top four in the Premier League anymore, as they are six points behind Tottenham. The stats don’t lie, and West Ham United has been scored against in 5 of their last six matches, conceding eight goals in total. In defense, West Ham United has been far from perfect. They need to improve and bounce back in this one if they want to continue their continental journey.

It is going to be a clash between the two teams of similar strengths. Therefore, the game can easily go either way, and we won’t be surprised if the winner needs to be decided after extra time or a shootout.

Neither team has shown defensive solidity lately, but they are pretty talented in the final third. We don’t see them keeping the clean sheet, and we should enjoy goals in both nets. 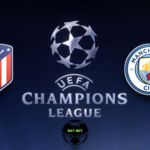 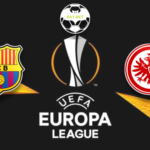