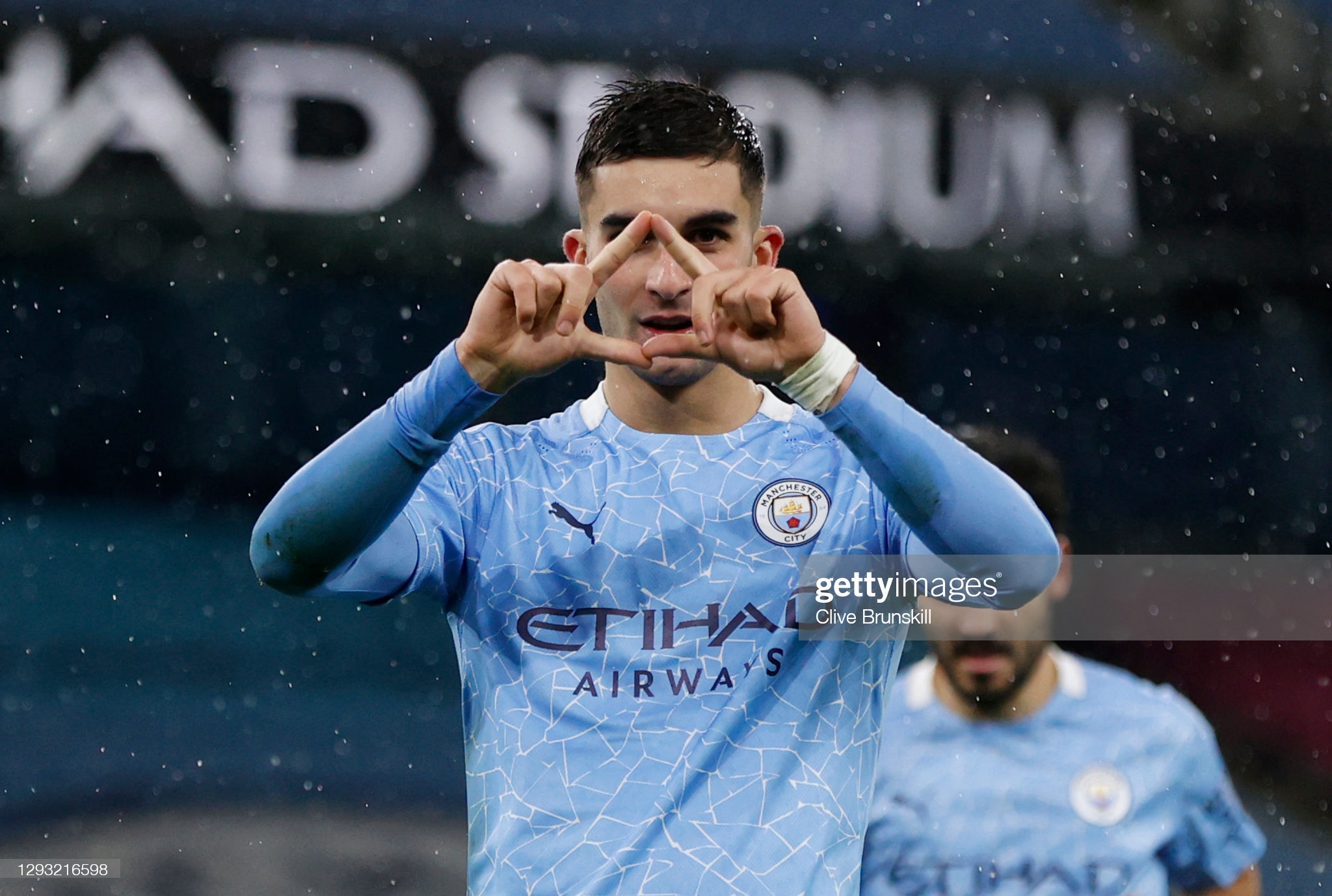 Manchester City will host Aston Villa in the postponed match of the Premier League 1st round. The hosts want to keep up where they left off, while the away side will try to remain unbeaten and provide a surprise.

After a slow start into the campaign, the home side entered their recognizable form. Manchester City managed to celebrate eight straight wins in all competitions. City missed the chance to win only three times on the last 15 occasions, and that excellent run launched them to 2nd place. They are two points behind Manchester United, but with one game in hand. Ruben Dias and the lads have been unbeatable in the back lately. The hosts managed to keep their net intact four times in a row. Manchester City conceded only three times in the last 15 games, and they are the best defensive team in the league. Besides a good campaign in the Premier League, Pep Guardiola’s side progressed into the next round of the FA Cup, EFL Cup, and the Champions League knockout stage. The hosts will be looking to continue their winning streak and remain an active contender in the title race.

The schedule in the past few weeks has been very tough for the visitors. They faced some of the biggest Premier League clubs. The Villans picked up a point away to Chelsea but failed to a 2:1 defeat against the Red Devils at Old Trafford. The away side had several players infected by the Covid-19 virus and had to close its ground for the last ten days. Those issues saw them fielding youngsters against Liverpool in the FA Cup. They got knocked out by a 4:1 defeat that everybody saw coming. Nevertheless, Dean Smith should have his main players at his disposal on Wednesday and try to break City’s winning streak. Aston Villa sits in the middle of the table, seven points behind the fifth-placed Tottenham Hotspur, but with three games in hand. Tyrone Mings and the lads are doing an excellent job in the back and are among the best defensive sides in the competition. Villa conceded just five goals on the road and suffered two defeats. They need another disciplined performance to stand a chance of remaining undefeated.

Manchester City celebrated five times in a row against Aston Villa, and they want to keep that run going. The visitors remained undefeated at Etihad Stadium last time in 2007, and City is a strong favorite in this one. We believe they are going to meet the expectations and book another victory against the rivals from Birmingham.

Man City’s defense has been rock-solid lately, while Villa hasn’t scored in their last two games at Etihad Stadium. We expect the hosts to keep the clean sheet once again, so our second pick is BTTS No.

Click below to bet on Manchester City vs Aston Villa and claim your 100% welcome bonus up to 122€ now!