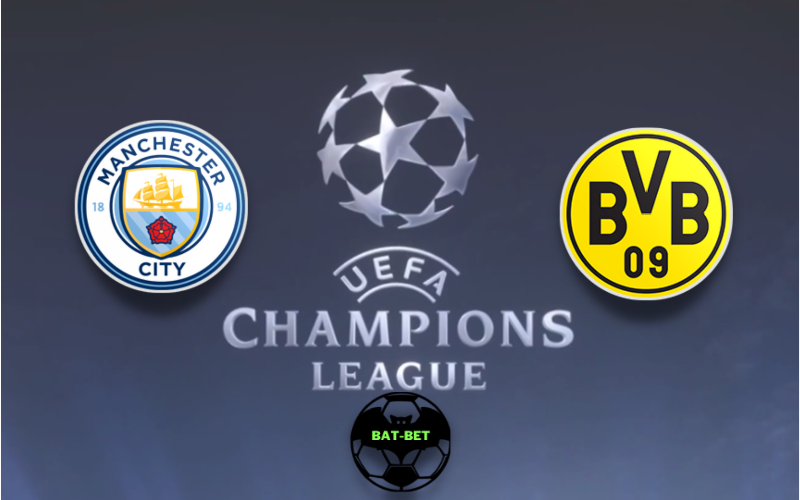 Manchester City will host Borussia Dortmund in the Champions League quarter-finals first leg. The home side wants to secure a home advantage, while the visitors will search for a surprise.

Another German team stands on Manchester City’s way to the Champions League glory. Once again, the Citizens need to face Borussia, but this time, the one from Dortmund. Pep Guardiola’s side easily knocked out Monchengladbach with a 4:0 aggregate win. Ilkay Gundogan and the lads are marching towards the Premier League title, as they are 14 points ahead of Manchester United. The hosts managed to get back on the winning track after losing the Manchester derby, and they kept the clean sheet in the previous four games. Manchester City celebrated 26 times on the last 27 occasions, and they want to get in control of this tie after the first leg game.

Borussia Dortmund heads to this game after a disappointing 2:1 home loss against Eintracht Frankfurt. That defeat kept them away from the top-four battle, as they are now seven points behind Frankfurt. BVB has been very inconsistent in the Bundesliga recently since they booked only two wins in the last five rounds. However, the visitors enjoy a successful Champions League campaign, where they eliminated Sevilla in the eight-finals. Erling Haaland is especially inspired in this competition as the Norwegian international netted ten times on eight occasions. Nevertheless, the away side needs to tighten its defense if they want to remain in the competition. Borussia Dortmund conceded at least two goals in four of their last five games. It is going to be a tough challenge for the German team, but they want to give their best shot.

Interestingly, the Citizens haven’t beat Dortmund so far in their head-to-head clashes. However, Manchester City has been on a tremendous run lately, and they are firm favorites for a place in the semi-finals. We believe the hosts will meet the expectations and secure a first-leg advantage.

Although the hosts have been very hard to crack lately, Dortmund has been very productive this season. We count on Erling Haaland to score at least once, and neither side should keep the clean sheet in this encounter.