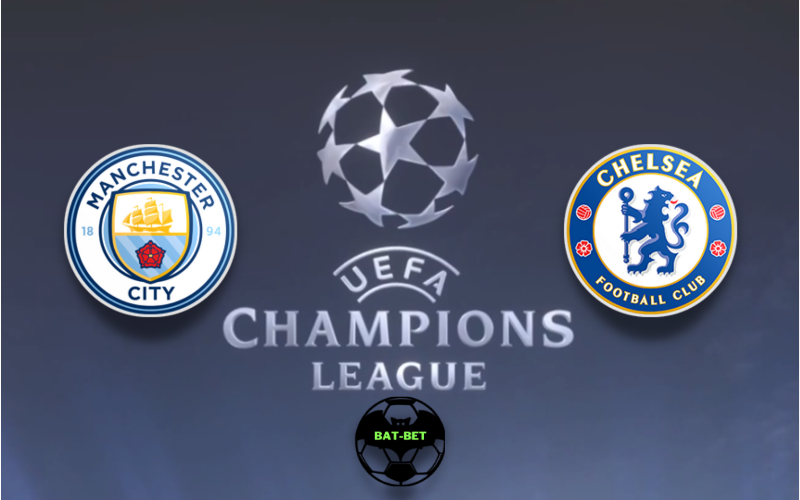 Manchester City and Chelsea will fight for the Champions League trophy in Porto on Saturday evening. The Citizens eye their first trophy in this competition, while the Blues want to repeat the success from 2012.

Manchester City dominantly won the Premier League, despite having a slow start. Pep Guardiola’s side finished 12 points ahead of Manchester United, and since the beginning of 2021, they were holding the top spot firmly. Ilkay Gundogan and the lads have been clinical in front of the oppositions’ net, while their defense was very disciplined. The Citizens wrapped up the Premier League campaign with a convincing 5:0 victory over Everton and built the confidence to the maximum. After eliminating two Borussia sides, Manchester City faced a tough challenge against PSG. However, they didn’t have too many difficulties and booked a place in the finals with a 4:1 aggregate win. Manchester City finally got a chance to fight for the most valuable trophy, and they will look forward to grabbing it.

On the other hand, Chelsea’s form has been on a decline lately, and Thomas Tuchel will have something to worry about ahead of this clash. The Blues lost three times on the previous four occasions, and this is undoubtedly not good timing for a struggle. Timo Werner and the lads secured a Champions League place through the Premier League, though they were fortunate. After losing to Arsenal at Stamford Bridge, Chelsea missed a chance to win the FA Cup. They managed to avenge Leicester City in the Premier League, though, and leave them out of the top four. However, a 2:1 defeat against Aston Villa in the closing round rang the alarm in Chelsea’s locker room. The Blues need to be disciplined as they were against Real Madrid in the semi-finals, and like in previous clashes against Manchester City earlier this season.

These matches are always hard to predict, as the stake is high, and teams have a single chance to lift the trophy. Despite losing twice in a row against the Blues, Manchester City has been more confident lately, and we believe they will celebrate their first Champions League title.

The Citizens have been lethal for the oppositions’ goalkeepers lately, but they would probably go with a bit more cautious approach in this game. If Chelsea tightens up its backline, we might see a low-scoring encounter with two goals in total at most.