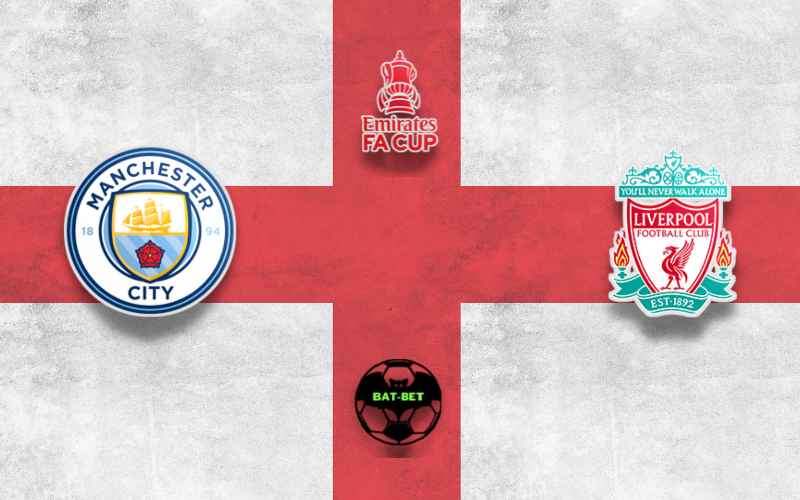 Manchester City and Liverpool will face each other in the FA Cup semi-finals at Wembley Stadium. Both teams go to this match after being successful in the Champions League and want to continue in the same fashion here.

Manchester City enters this match following a goalless Champions League stalemate versus Atlético Madrid. Therefore, the Citizens are still in the game for all three trophies. Their latest results highlight the fact that huge efforts have been put in by the Manchester City defense. Manchester City has given the opposition little, resulting in the total number of goals that have gone in at their end during their previous six clashes standing at 3. They easily eliminated Southampton in the last round of the FA Cup with a 4:1 win. The Manchester City manager Pep Guardiola will be grateful not to have any fitness worries to speak of coming into this game, thanks to a fully injury-free squad to pick from.

Liverpool drew 3:3 in the Champions League match with Benfica in their last fixture. Nevertheless, a 3:1 victory on the road saw them progress to the semi-finals on the continental stage. The Reds also stayed in the Premier League title race by snatching a point at Etihad Stadium in a 2:2 draw. Over the course of their last half-dozen clashes, Liverpool has helped themselves to a tally of 13 goals. Liverpool has also scored in every single one of those games. Over that period, they’ve had six goals go against them. They want glory in this competition as well, and the Reds will search for a win in London.

Both teams have been in excellent form lately, while their latest head-to-head match ended in a draw. We could see a repetition of it at Wembley Stadium, and these two sides might go into extra time to decide a winner.

These two teams have extremely talented offenses, and although they are pretty solid in the back, we expect to see another efficient match. Therefore, neither side should keep a clean sheet in this encounter. 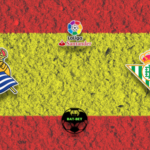 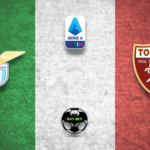