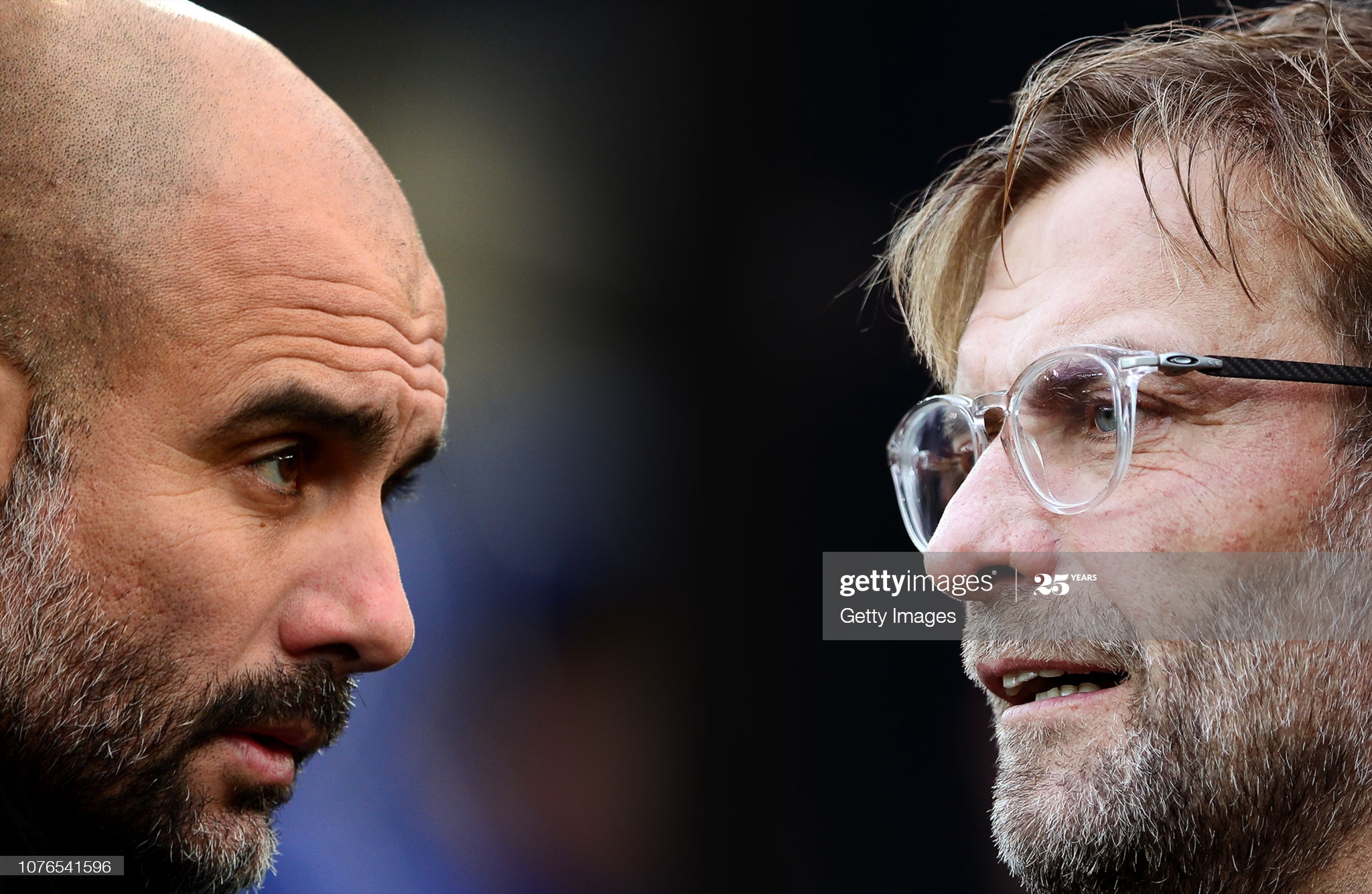 Two main title contenders will face each other on Sunday at Etihad Stadium. The hosts want to get closer to their rivals on the table, while the away side can climb to the top with a potential win.

Manchester City cannot be content with their start of the campaign as they sit in the middle of the table, being five points behind Southampton and Liverpool. However, they played one game less than their rivals, and the hosts can still involve in the title battle. Sunday’s clash is the key game for City since if they lose, the Reds will get a significant advantage in the race. The home side is not as efficient as in the previous seasons, and the reason for their struggle in front of the oppositions’ goal is Gabriel Jesus’ and Sergio Aguero’s absence. The latter will miss this derby, and that’s the major setback for the hosts in the final third. On the other hand, City’s defensive work is not so good as they conceded eight goals in six rounds. Kevin de Bruyne and the lads played just twice at Etihad Stadium this season in the Premier League, and in the first one, they suffered a heavy 5:2 defeat against Leicester City. However, the hosts managed to keep the clean sheet on the last three occasions, and they want to extend that record.

Liverpool enters this game after a convincing 5:0 victory away to Atalanta in the Champions League. They share the top spot with Southampton, but the visitors played one game less. After a shocking 7:2 loss against Aston Villa in Birmingham and a draw in the Merseyside derby at Goodison, the Reds tied five wins. They conceded only twice during that run, although Virgin Van Dijk will be sidelined for several months. Liverpool shouldn’t worry about their Champions League campaign, as they won all three games. Mohamed Salah and the lads are very productive in front of the oppositions’ goal, but defending hasn’t been very well so far. Jurgen Klopp’s side is full of confidence and comes to Manchester to win some points.

A very exciting clash is ahead of us, and we expect to see a great battle. Both teams improved their form lately, and their chances of winning this game are equal. Therefore, we won’t be surprised if this derby ends in a draw.

Although Manchester City is not so efficient, we are not confident with Liverpool’s defense either. The latest head to head clashes between these two teams were pretty efficient, and we should be able to see goals in both nets. 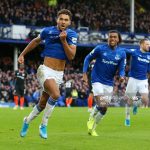 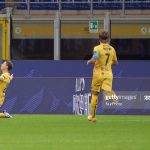