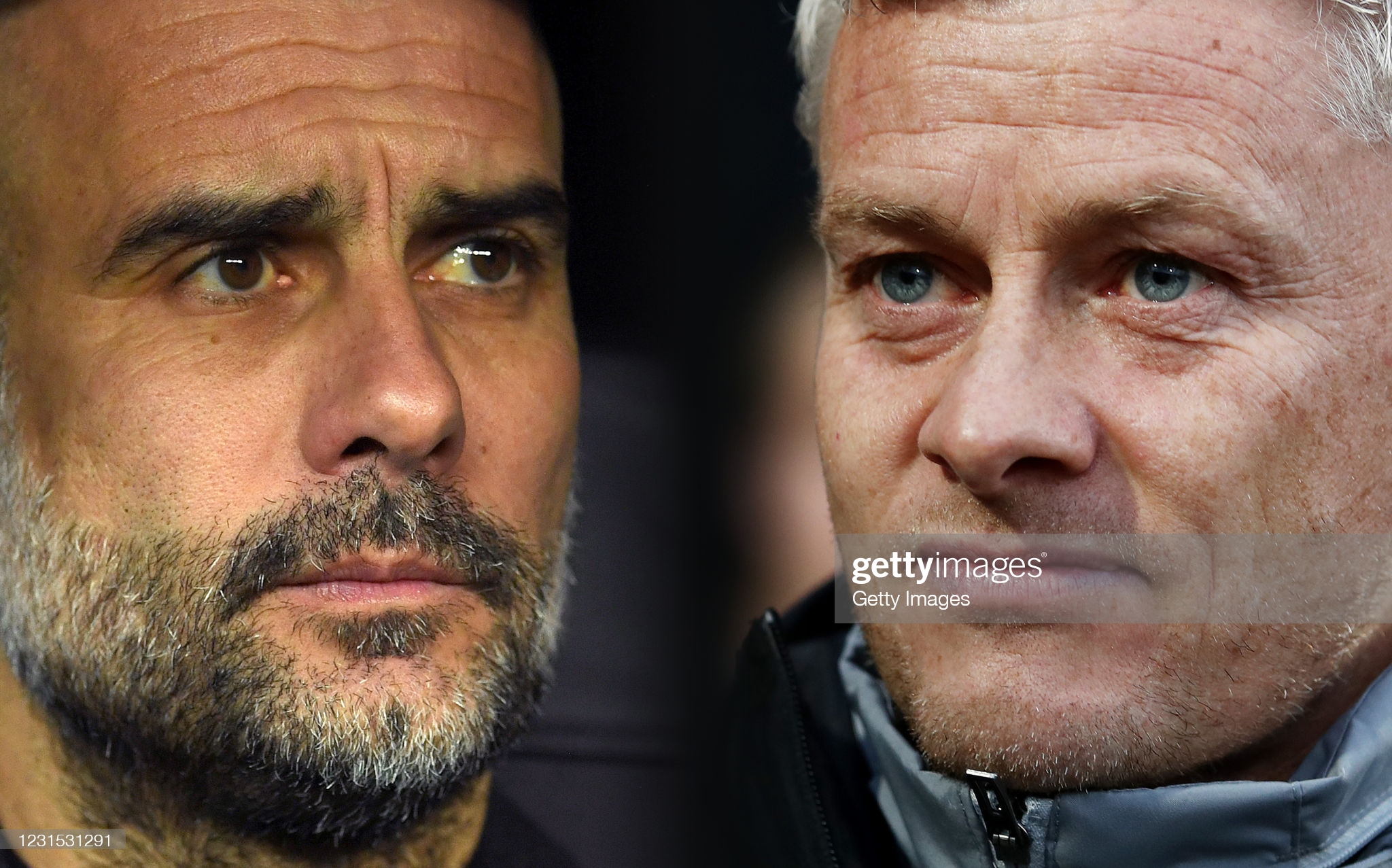 The Manchester Derby will take place on Sunday afternoon as a part of the Premier League 27th round. The hosts want to continue their fantastic winning streak while the away side searches for more points on the road.

City’s last two games didn’t go smoothly, but the home side managed to keep its winning streak active. West Ham United kept the result engaged for an hour, but John Stones’ goal left the Hammers with empty pockets. Wolves were very close to staying undefeated in the latest round, but City scored three times in the last ten minutes. Pep Guardiola’s side celebrated 21 times in a row, and it seems nobody can stand their way. Even when Man City is not very confident, they end up as winners. Despite conceding in the previous two games, Manchester City is the Premier League’s best defensive team. On the other hand, they improved finishing as well. Ilkay Gundogan and the lads have been clinical in front of the oppositions’ net and scored 56 goals. The home side is on a good track to winning the title, as their upcoming rivals are 14 points behind. Manchester City is looking forward to another victory that can only boost their confidence.

Manchester United heads to this match after three consecutive goalless draws. They picked up a point in London against Chelsea and failed to beat Crystal Palace on the road. Although Ole Gunnar Solskjaer’s side hasn’t lost on the previous ten occasions, the Red Devils celebrated only four times. The visitors conceded only once in the past five matches in all competitions, but they need to be more productive. Bruno Fernandes’s form declined lately, and that reflected on the team’s performances as well. Manchester United still hasn’t lost away from home in the Premier League, and they want to keep that record. Although the Red Devils sit in 2nd place, the battle for the top four is still open. They shouldn’t get complacent as the 5th-placed Everton is only five points behind and with one game in hand. It is going to be a tough challenge for the visitors, and we’ll see if they can remain unbeaten once again.

It is going to be a close encounter, although Manchester City is enjoying terrific form. The Red Devils put good displays against their rivals in the Premier League lately, as they haven’t lost their last three head-to-head clashes. We are going for a surprise here, backing Man Utd to break their opponent’s winning streak.

Their recent clashes have been pretty tight, and Manchester United has also been involved in low-scoring games in the past few weeks. Therefore, we shouldn’t expect to see more than two goals in total.

Click below to bet on Manchester City vs Manchester United and claim your 100% welcome bonus up to 122€ now! 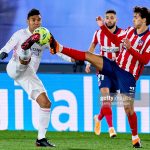 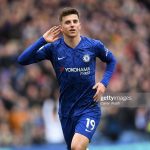