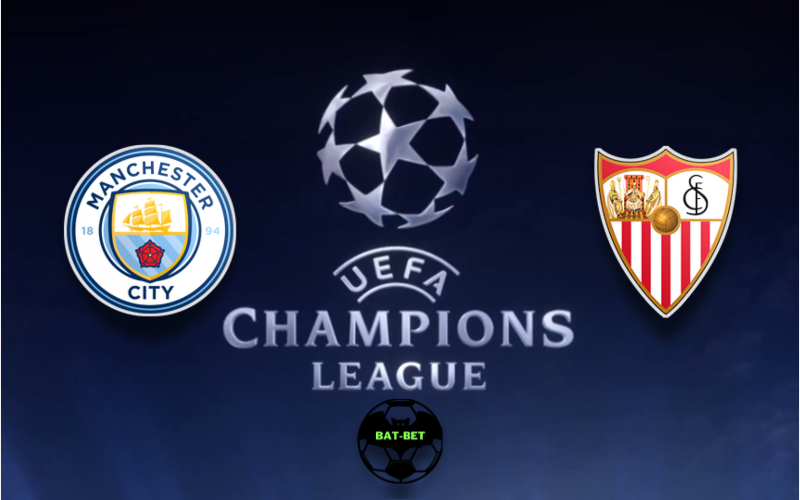 Manchester United and Sevilla will face each other in the Champions League group stage 6th round. The hosts have already locked the top spot in the group, while the away side seeks a surprise in Manchester.

Manchester City is hoping to win again after their last result, a 1-0 Premier League triumph against Leicester City. The Citizens keep chasing Arsenal thanks to that victory, and they want to finish the UCL group stage undefeated. A recurring aspect of more recent Manchester City games is the high number of scores with nil in them. From their previous six clashes leading up to this one, in as many as 5 of them, a wager on both teams scoring would’ve been a losing one. However, the hosts need to stabilize their form to remain competitive on all fronts. The Manchester City boss Pep Guardiola will be happy not to have any fitness concerns at all coming into this match with a completely healthy group available to choose from.

Following on from suffering a loss in their previous game against Rayo Vallecano in the La Liga competition, Sevilla and their fans will hope to get a better result this time. The visitors cannot be happy with their form this season since they sit in the bottom half of the Spanish top flight. Also, they will continue their continental journey in the Europa League. Throughout their six previous matches, Jorge Sampaoli’s Sevilla has turned their attacks into goals a total of 7 times, thus earning them the goals scored per game average of 1.17. Sevilla needs to improve its game to improve its chances of playing continental football next season. Owing to a completely injury-free group available for selection, the Sevilla boss Jorge Sampaoli has zero fitness concerns to speak of before this game.

Although Manchester City hasn’t been very convincing recently, they are in much better form than Sevilla. Therefore, we think the hosts will secure all three points and take the lead already at halftime.

Their head-to-head clashes have been pretty efficient so far, and all three went over a 2.5 margin. Therefore, we believe these two sides will produce at least three goals in total. 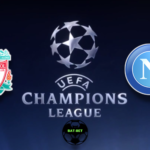 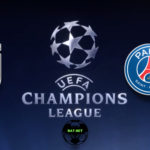