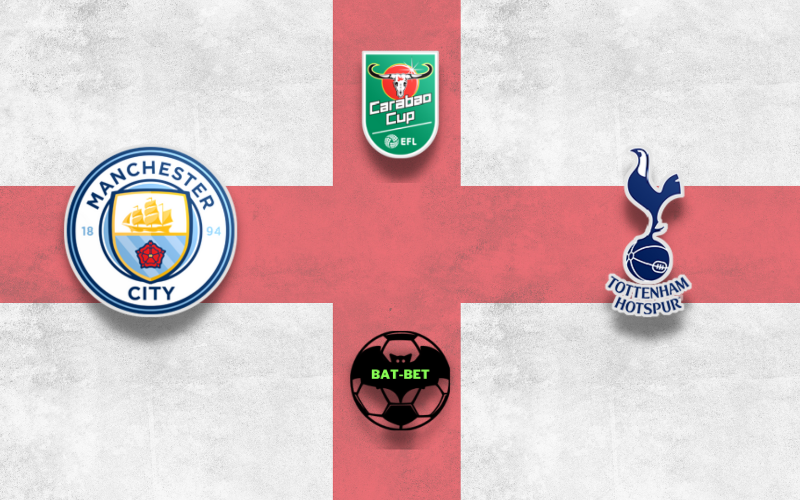 Manchester City and Tottenham Hotspur will face each other in the EFL Cup finals on Sunday afternoon. Both sides want to lift the first trophy of the season and will search for victory in this clash.

Manchester City will likely become the new Premier League champion, as they are eleven points ahead of Manchester United. However, their dreams for the quadruple fell apart last week as they lost to Chelsea in the FA Cup semi-finals. Nevertheless, Pep Guardiola’s side managed to get back on the winning track after beating Aston Villa in the mid-week fixture. Despite going down from the 1st minute, Phil Foden and the lads managed to turn around the result by halftime. After a tremendous winning streak, Manchester City has been unstable lately, as they lost twice in the last five games in all competitions. The fight for major trophies begins, and the Citizens need to stabilize their game.

Tottenham still hopes to snatch a Champions League spot, as they are five points behind Chelsea. The away side needed a late winner against Southampton in the previous round to secure all three points. They have been inconsistent lately, winning only twice in the last five Premier League games. Harry Kane and the lads have been pretty productive this season, but they could have done better in the back. The Spurs knocked out Chelsea in the eight-finals but didn’t have a very challenging task afterward. Tottenham was better than the Championship sides Stoke and Brentford on their way to the finals. Although the Champions League spot battle remains in the top focus for the Spurs, they won’t give up n this trophy.

Finals are always challenging to predict, especially if one game at a neutral venue decides a winner. However, Manchester City is a favorite in his one, and we expect them to win the EFL Cup for the fourth time in a row.

Tottenham has been involved in many high-scoring games lately. Just two out of their previous nine games remained under a 2.5 margin. On the other hand, City’s defense conceded in the last five matches, and we expect to see at least three goals in total in this one.