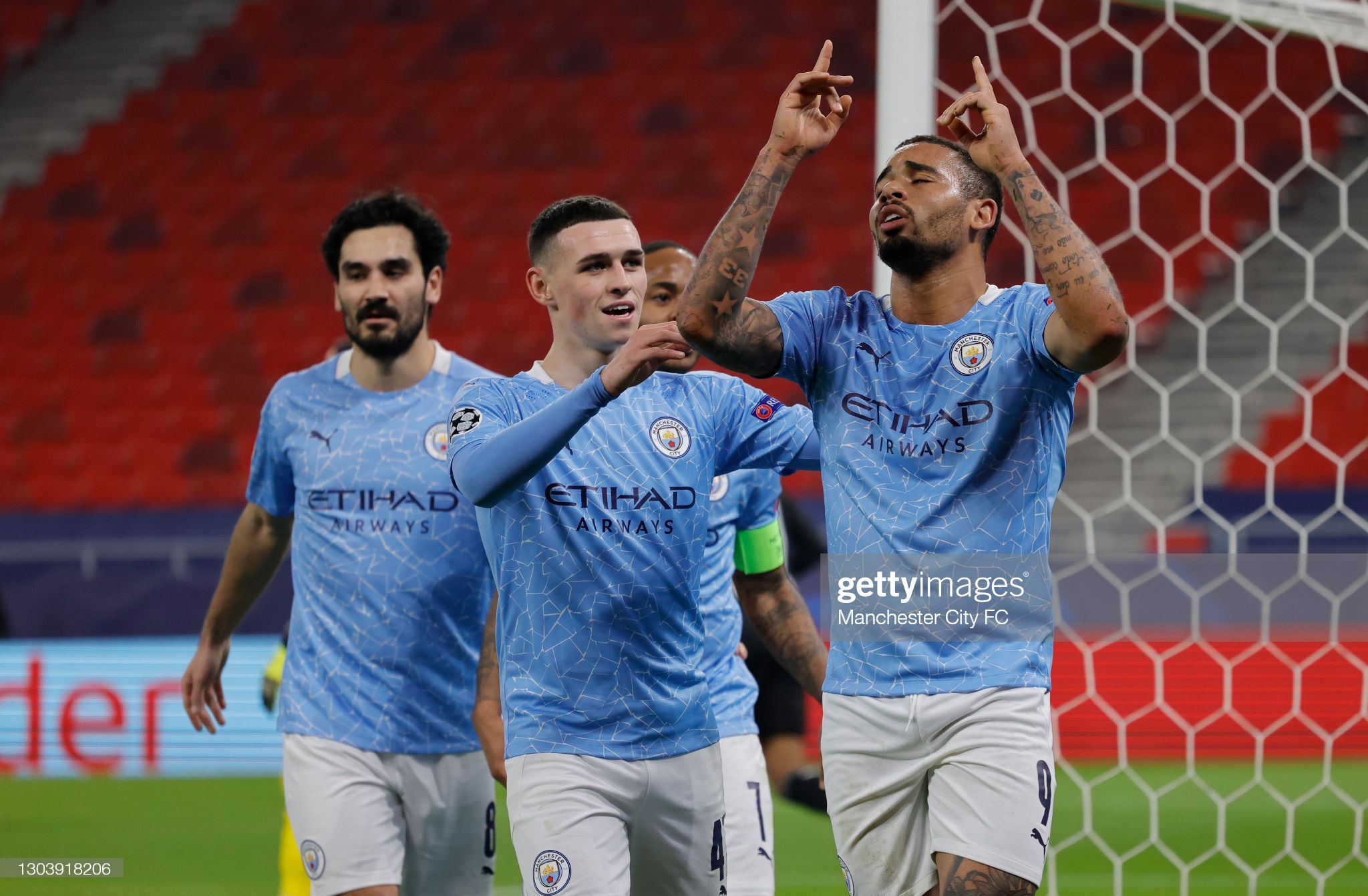 Manchester City and West Ham United are going to open Saturday’s action in the Premier League 26th round. The hosts want to continue their winning streak, while the away side is looking forward to staying in the top four.

The home side booked its 19th victory in a row in Monchengladbach last Wednesday. Manchester City looks unstoppable at the moment, and they are marching towards the Premier League title. Pep Guardiola’s side is ten points ahead of Manchester United and Leicester City, and their confidence is sky-high. Ilkay Gundogan and the lads are on a good track of proceeding to the Champions League quarter-finals as well. Manchester City has been excellent in the back this season, as they conceded only 15 goals in the Premier League. Despite having some troubles in the final third at the beginning of the campaign, the hosts improved their productivity as well. The Citizens are pretty convincing at Etihad Stadium, and they want to keep their streak running.

West Ham United also enjoys an excellent run as the visitors lost only once in the previous 11 rounds. This streak saw them getting into the top four, being two points ahead of Chelsea, and five over Liverpool. David Moyes’s side heads to this match after beating Tottenham last weekend. The away side conceded only twice in the past four rounds, while Tomas Soucek and the lads have been pretty efficient. The Hammers haven’t tasted a defeat in their last five outings. West Ham managed to get back home with three victories and remain undefeated twice during that period. However, this is going to be a stern test for them and the biggest challenge in the Premier League.

Although the visitors are putting excellent displays, we don’t believe they can disrupt Manchester City. We expect the hosts to secure the advantage at halftime.

The Citizens have been very hard to crack lately, and they conceded only once in the previous four matches. They could keep their net intact once again.

Click below to bet on Manchester City vs West Ham United and claim your 100% welcome bonus up to 122€ now!