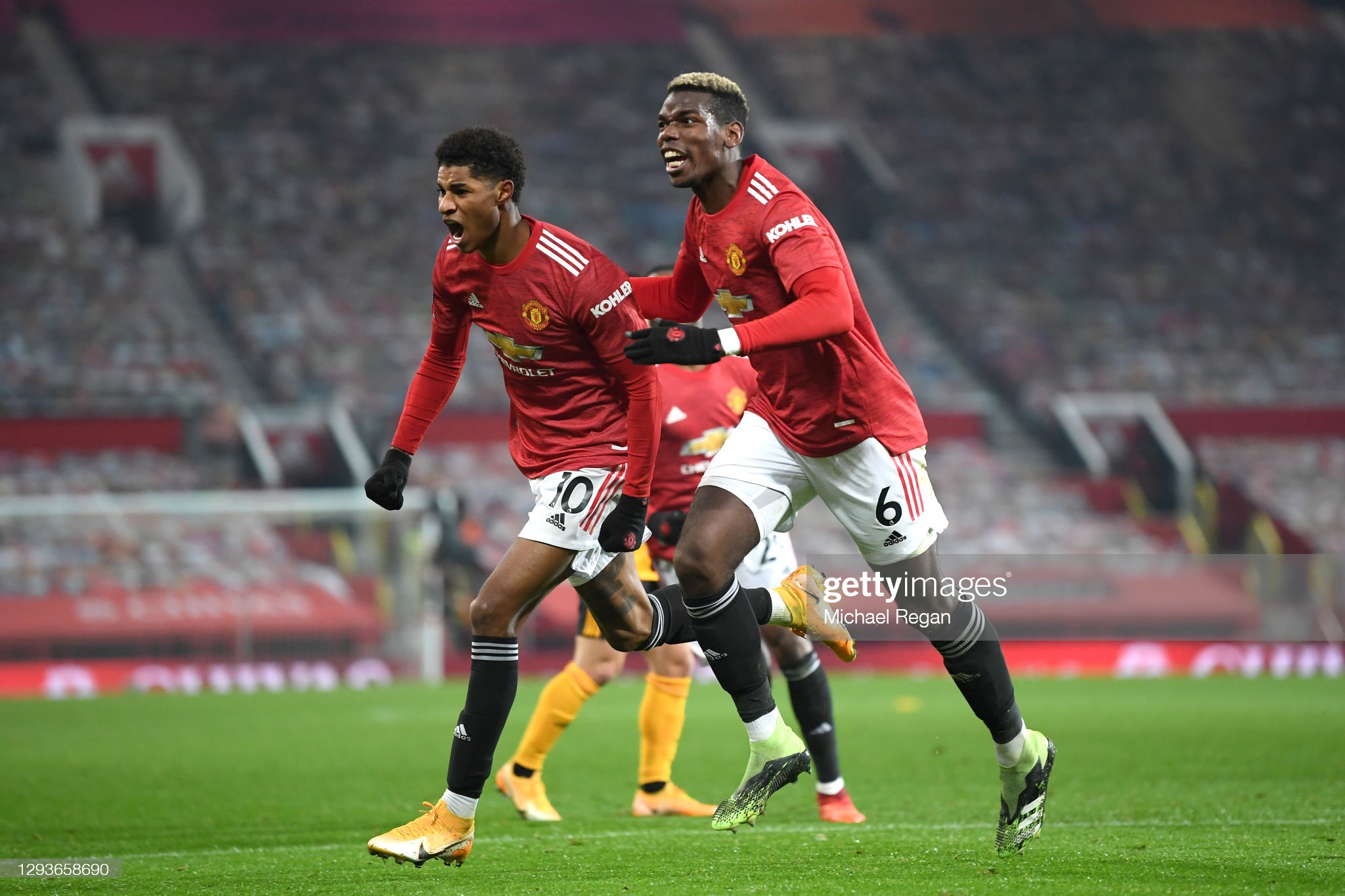 Manchester United will host Aston Villa in the New Year’s clash of the Premier League 17th round. The home side wants to continue the title race, while the visitors hope to remain undefeated.

After a very poor start of the season, very few people believed Manchester United could even get into the top four. However, Ole Gunnar Solskjaer’s side entered a streak that launched them right behind Liverpool. The Red Devils are just two points behind their fiercest rivals, thanks to nine matches in which they missed the chance to win only twice. Although the hosts failed to secure a place in the Champions League knockout stage, they can fully focus on the title race instead. Bruno Fernandes and the lads have shown a strong mentality since they trailed in several matches but managed to end up as winners eventually. It seemed that Wolves would remain undefeated at Old Trafford last Tuesday, but Marcus Rashford’s injury-time goal brought them an important victory. Manchester United had a very poor record at Theather of Dreams, but they managed to improve and get ten points from the last four games at the home ground. They need to be consistent to remain in the title battle.

Aston Villa barely survived last season, and they were projected to fight against the relegation once again. However, they are enjoying an excellent campaign and sit in fifth place, being three points behind Everton and Leicester City, but with a game in hand. The visitors entered a five-match unbeatable run, during which they celebrated three times. Dean Smith’s side is one of the best defensive teams in the league, having conceded only 14 goals. On the other hand, Jack Grealish and the lads scored twice more and managed to find the back of the net eight out of the last nine games. The Villans are the third-best visiting team, as they suffered just one defeat from seven outings. In addition, they recorded only one draw and managed to get back home with all three points on five occasions. The away side hopes they can continue the unbeatable run at the Red Devils’ expense.

We expect to see a very exciting clash as both teams should search for a win. However, we find the hosts being slight favorites, and they should pick up all three points from this game.

Six out of their last seven clashes at Old Trafford went over a 2.5 margin. We expect to see another interesting display from both sides, and at least three goals in total.

Click below to bet on Manchester United vs Aston Villa and claim your 100% welcome bonus up to 122€ now! 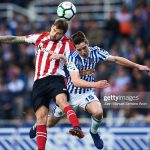