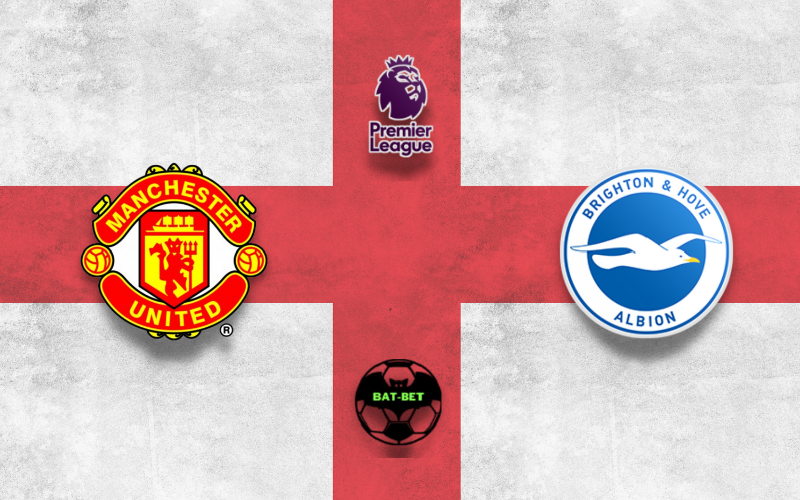 Manchester United will host Brighton in the Premier League opening round on Sunday afternoon. The hosts aim for the top-four finish this time, while the away side hopes to secure a place in the top half of the table.

The Red Devils were anything but impressive in pre-season, and, no doubt, new boss Erik ten Haag faces an uphill task in the 2022/2023 Premier League campaign. As always, a man to watch in the home team will be Portugal superstar Cristiano Ronaldo, while Christian Eriksen will likely make his EPL debut with Man Utd against Brighton. 24-year-old Argentine center-back Lisandro Martinez completed a £47m move to Old Trafford earlier this summer to rekindle with former Ajax manager Erik ten Hag, whom he played under for three seasons. The home side fans hope for a good start for their team, and we’ll see whether the Red Devils can meet expectations in this match.

The Seagulls, on the other hand, are eager to claim a major scalp on Matchday 1, but they will have to do it without key midfielder Yves Bissouma, who signed a deal with Spurs in the summer. Left-back Marc Cucurella may not be available after it was claimed that he is due to move to Chelsea for a fee exceeding £50 million, although the club has denied reports. Neal Maupay had a successful season behind him after scoring eight goals, and many teams are interested in this guy. Poland international Jakub Moder continues his road to recovery from a cruciate injury.

Manchester United should stop its decline and enter the new campaign confidently. Although Brighton is a tricky opponent, the Red Devils should keep the perfect record against this opponent at Old Trafford and celebrate a victory in front of their fans.

The crowd at Old Trafford saw goals in both nets in three of these two sides’ last four encounters. We expect another efficient game, and neither team should keep a clean sheet. 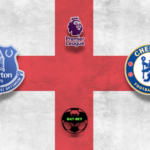 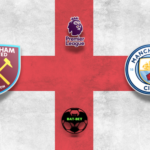