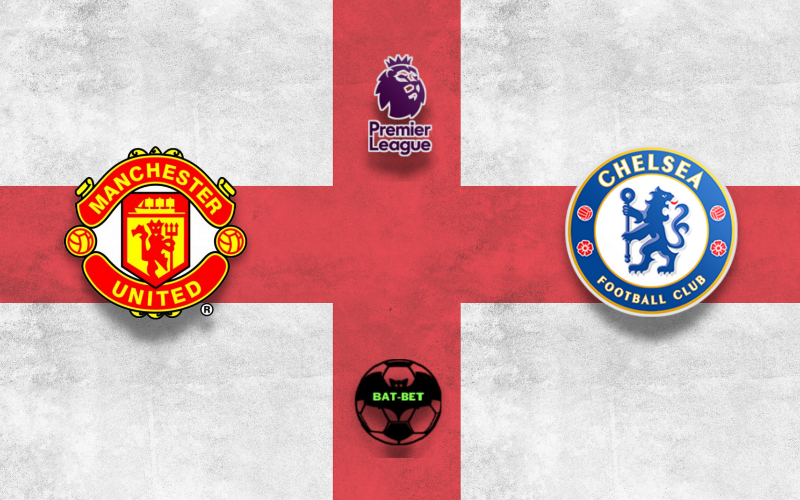 Manchester United will take on Chelsea in the Premier League action on Thursday evening. The home side wants to bounce back and stay in the top-four race. On the other hand, the visitors look forward to securing a positive result at Old Trafford.

Manchester United will be hoping for a better result after the 3:1 Premier League defeat last time out to Arsenal. They are still sixth in the standings, but the Red Devils are in trouble after two straight losses. It’s been seldom in recent games that Manchester United hasn’t conceded. It will be a concern for them that Manchester United has been scored against in 6 of their previous six clashes, letting in 12 goals during that time. They need to improve their displays a lot to find their place in the top four at the end of the campaign.

Chelsea comes into this encounter following on from a 1:0 Premier League win against West Ham United in their last fixture. Although they had trouble during the match, the Blues managed to secure all three points. In their last six clashes, Chelsea has bagged the sum of 15 goals. The visitors have also scored in every single one of those games. During that period, they’ve had nine goals go into their own net. The Blues are comfortable in 3rd place, but they want another victory on the road. Chelsea boss Thomas Tuchel has a number of players out of action. Mateo Kovacic (Ankle Injury) and Ben Chilwell (Fitness) are names that won’t be on the team sheet.

Manchester United is in poor momentum, and Chelsea might take advantage of that. We believe the visitors are capable enough to extend the Red Devils’ losing run and pick up all three points at Old Trafford.

The home side needs to go for a win here, but their defense has been pretty leaky recently. Therefore, we don’t think either team will manage to keep its net intact. 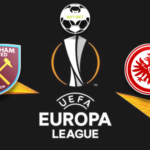 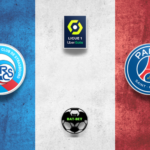