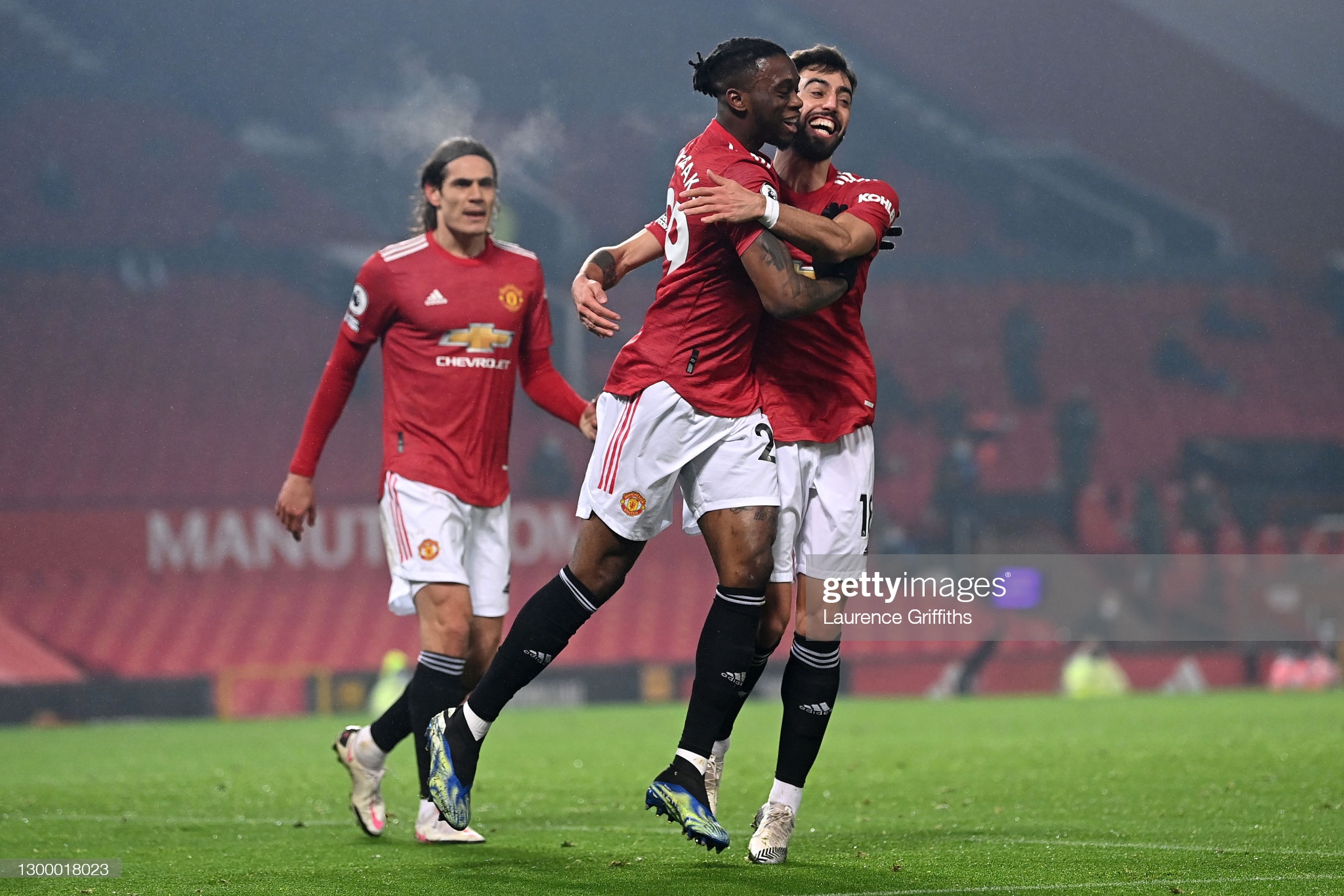 Manchester United and Everton will wrap up Saturday’s action in the Premier League 23rd round. The hosts want to keep up the pace in the title race, while the away side hopes of remaining undefeated.

After two rounds from which they picked up only a point, Manchester United got back on the winning track with style. They booked an astonishing 9:0 victory over Southampton last Tuesday and remained three points behind Manchester City. That one made Ole Gunnar Solskjaer’s side the most efficient team in the Premier League. However, Marcus Rashford and the lads need to continue in the same fashion and hope for their rivals to slump at the same time. The Red Devils had a terrible start to the campaign, especially when playing at Old Trafford. Nevertheless, they managed to improve home displays, and Manchester United booked four wins in the previous five games at their ground. The hosts need to be on their top-level in February since great challenges expect them starting from March.

Everton sits in 7th place, but the visitors don’t give up on the Champions League spot battle. They are only four points behind fourth-placed Liverpool, with two games in hand. Carlo Ancelotti’s side has been in a variable form lately as they booked two wins and lost twice in the previous five rounds. Dominic Calvert-Lewin and the lads are doing a very good job in the front. On the other hand, although the defense has been decent, the away side didn’t manage to keep the clean sheet on the past five occasions. Everton puts excellent performances on the road, and they won four times in a row at the away grounds. Seven wins from ten outings is a fantastic record, and the visitors hope of extending it.

It is going to be an exciting clash as both sides have the chance to get some points from it. However, the hosts are full of confidence after their remarkable victory in the latest round, and they will take all three points.

Manchester United has been involved in many efficient matches at Old Trafford this season. We expect to see another exciting display, and the game should go over a 2.5 margin.

Click below to bet on Manchester United vs Everton and claim your 100% welcome bonus up to 122€ now! 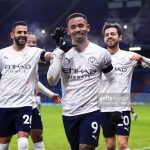