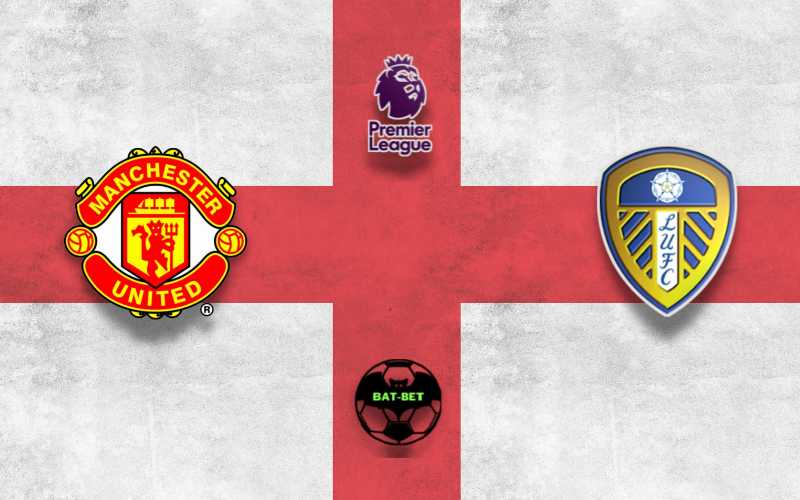 Manchester United and Leeds United will open Saturday’s action in the Premier League first round. The home side eyes a positive start of the new campaign, while the visitors will search for a surprise.

The hosts had a slow start last season, which cost them a chance to make the title race much more interesting. Although they improved and finished 2nd, the red Devils were too far from catching their local rivals. Ole Gunnar Solskjaer doesn’t want to repeat the same mistake and will look for a confident start. Jadon Sancho finally signed for Manchester United, while the hosts also brought Raphael Varane to strengthen the defense. It’s still questionable if they would be capable of entering the title race, but the Red Devils got two excellent players. However, they should be focused on a confident start, unlike the last season when they lost to Crystal Palace at Old Trafford.

Leeds United had a pretty solid campaign last season, as they enjoyed a safe mid-table finish. Marcelo Bielsa’s side was in excellent form at the end of the campaign, and they were just three points behind Tottenham Hotspur. Junior Firpo is one of the most notable signings for the away side this summer, while they managed to keep the most important players. Leeds enjoyed good form on the road last season, as they managed to get back home with a victory from ten outings. The visitors look forward to another campaign without relegation worries in the first place. It is going to be a tough challenge for them at the very start, but we’ll see how they will handle it.

Matches between these two sides have always been very interesting, and this one shouldn’t be much different. Although Leeds is not without a chance, especially since United has selection troubles, the hosts should meet the expectations and win.

Both sides have been involved in high-scoring matches in the preseason, and they might continue in the same fashion. Therefore, we expect to see at least three goals in total at Old Trafford on Saturday afternoon.