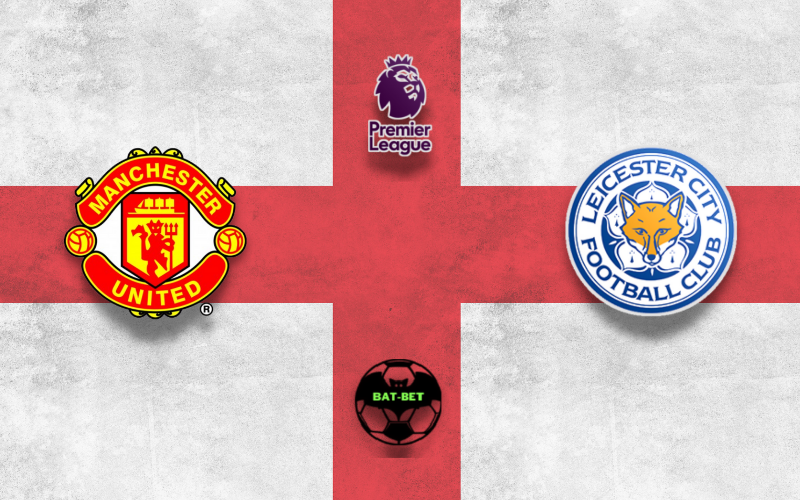 Manchester United and Leicester City will wrap up Saturday’s action in the Premier League 31st round. The hosts want to bounce back and return to the top four, while the away side is far from the continental qualification.

Manchester United will be looking to improve on their last outing after a 1:0 Champions League loss in their previous game against Atlético Madrid. The Red Devils booked only one win in the last three rounds and slipped to 6th palace, being four points behind Arsenal. It has been a rare occasion in recent times that Manchester United has shown defensive steel. The reality is that Manchester United have seen their defense breached in 5 of their previous six games, giving up ten goals during that time. Ralf Rangnick’s side should stabilize its form if they want to secure the Champions League ticket.

Leicester City will come into the game after a 2:1 Premier League win against Brentford in their most recent fixture. They have slightly improved their form recently after winning three times on the previous four occasions. Nevertheless, the Foxes are still 10th, and they will likely skip continental competitions next season. Brendan Rodgers’s Leicester City have fired home a total of 8 times throughout their previous six matches. The number of goals that have been scored against them during those same clashes equals 5. Leicester City boss Brendan Rodgers has to contend with a number of unavailable players. Danny Ward (Knee Surgery) and Jamie Vardy (Knee Injury) miss out here.

Neither side can be content with its current campaign, but the hosts still have a chance for the top-four finish. They need valuable three points from this match, and we believe they will deliver an important victory.

Manchester United kept the clean sheet only once in the last six matches, while Leicester hasn’t been solid in the back either. Therefore, we should see an entertaining game with both teams finding the back of the net. 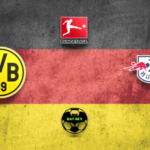 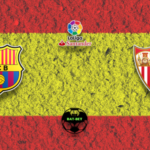