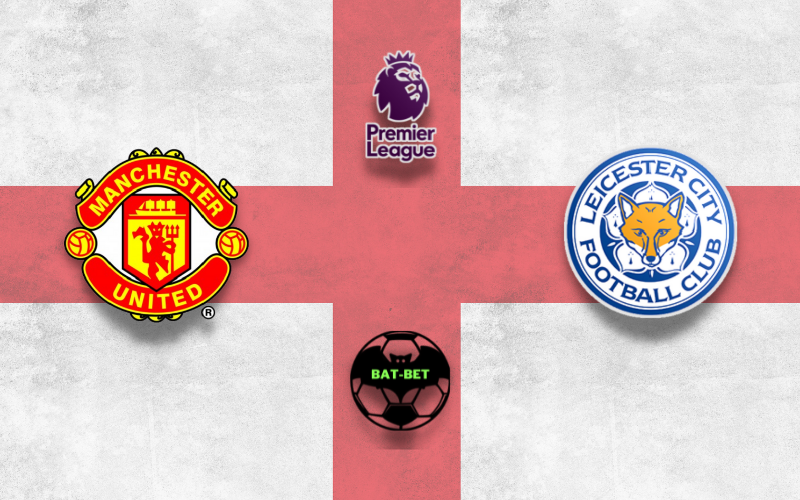 Manchester United and Leicester will face each other in the Premier League 36th round on Tuesday evening. The hosts want to continue their unbeatable streak, while the away side looks forward to staying in the top four.

The comeback kings did it again, and after trailing 1:0 in Birmingham against Aston Villa, Bruno Fernandes and the lads managed to book a 3:1 victory. Combined with Manchester City’s defeat against Chelsea, that one delayed the crowning of new Premier League champions. Manchester United is ten points behind their local rivals, having one game in hand. Although City still hasn’t theoretically secured the title, they are just one win away from it. Ole Gunnar Solskjaer’s side eyes the Europa League trophy, and it will be challenging to keep the players fresh due to the tight schedule in May. The home side missed the chance to win just once in the previous seven Premier League rounds, and they want to continue the positive record. However, since the title chances are very slim, the hosts might make some changes in the standard line-up since winning the Europa League is the top priority.

After snatching just a point from the previous two rounds, Leicester City slipped to 4th place, being five points ahead of West Ham. Luckily for Brendan Rodgers’s side, the Hammers haven’t been too convincing lately, as they lost three times in the last four matches. Jamie Vardy and the lads want to keep the Champions League ticket in their hands, and they shouldn’t continue to spill points in the remaining three rounds. The Foxes have been excellent on the road this season, losing just two times on the away grounds. However, they managed to get back home with a win only twice from the last five outings. Leicester needs a much better display than the one against Newcastle United, who packed four goals in the Foxes’ net.

Although Manchester United is in a much better momentum, punters should be cautious with the idea of backing the hosts. Ole Gunnar Solskjaer will most likely rotate, and combined with the importance of this game for the away side, Leicester might get away from Old Trafford with a point in their pockets.

Both teams have been involved in high-scoring matches lately, and they might continue in the same fashion. The Red Devils conceded five times in the last three games, while Leicester allowed one goal more. Therefore, we don’t think either side will keep the clean sheet in this encounter.