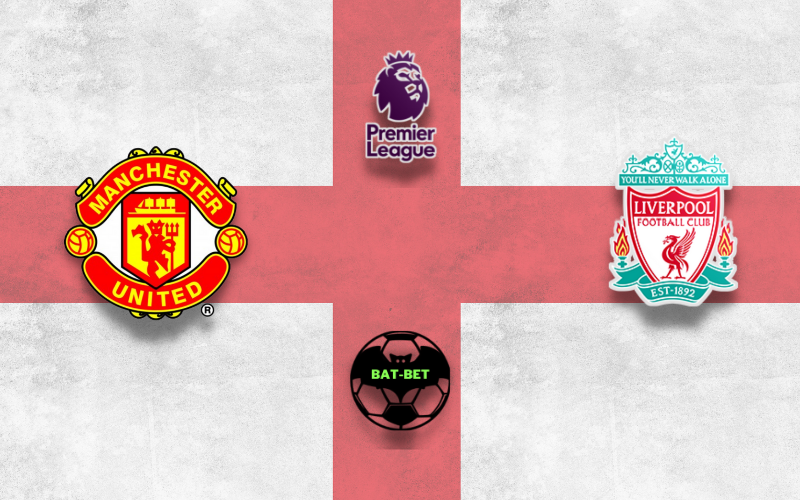 Manchester United will host Liverpool in the postponed match of the Premier League 34th round. The hosts want to remain in the 2nd spot, while the away side searches for vital points in their battle for the Europa League ticket.

A tight schedule forced Ole Gunnar Solskjaer to mix the starting lineup, and he mainly fielded backup players against Leicester City on Tuesday. It resulted in a 2:1 defeat that broke the Red Devils’ unbeatable streak. Still, the hosts remained 2nd, being four points ahead of the Fixed, and with one game in hand. One victory will seal their runners-up spot, and the hosts want to get the job done against the fierce rivals. Therefore, we can expect Bruno Fernandes, Marcus Rashford, and other leading players back in the squad for the clash against the Reds. With three points from this encounter, Manchester United can begin preparations for the Europa League finals, as they eye for another title. We should see a totally different approach in this clash, as Man Utd doesn’t want to give away points to their arch-rivals.

Liverpool struggles to secure the continental spot, as they sit in 6th place, being just one point ahead of Tottenham and two in front of Everton. However, Jurgen Klopp’s side managed to get back on the winning track after two straight draws. The visitors spilled too many vital points, and they don’t have the right for more mistakes. Mo Salah and Sadio Mane should improve their partnership in the final third to increase Liverpool’s chances of getting something from Old Trafford. The away side hopes for another excellent display on the road, as they picked up ten points from the last four outings. As the Champions League qualification is far from their reach, the Europa League spot is more realistic. Liverpool should put their best performances in the remaining four games.

Manchester United should put back their best players on the pitch in this match, and they had enough time to prepare for this encounter. Although three points would be much more important for Liverpool, United will try to make things more difficult for their fierce rivals. Therefore, we don’t think the Reds will celebrate at the Theater of Dreams.

Liverpool should aim for all three points, and they cannot win if they don’t implement the attacking approach in this clash. Manchester United has also been pretty productive lately, and we don’t think either side will manage to keep the clean sheet.