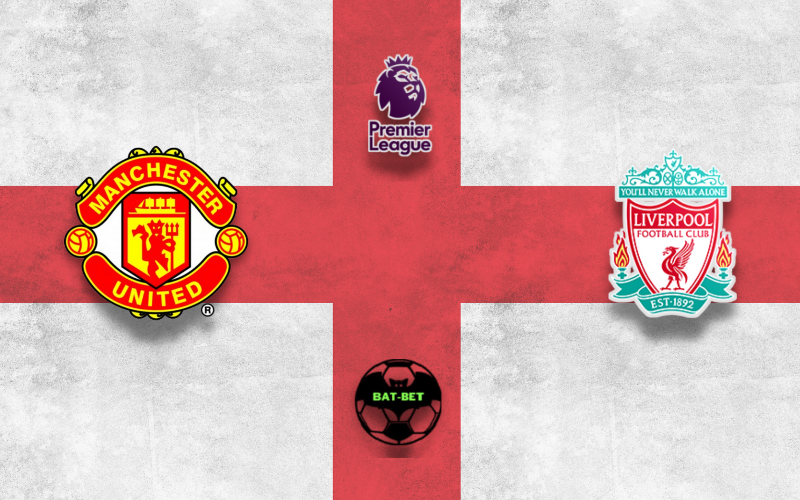 Manchester United and Liverpool will meet in one of the fiercest rivalries in English football on Sunday afternoon. The stake is high for both teams, and they will look forward to securing a victory in this clash.

The home side goes to this match after beating Atalanta in the Champions League during midweek after a turnaround. They trailed 2:0 at halftime, but Cristiano Ronaldo and the lads packed three goals in the second half. However, it wasn’t a brilliant performance for the Red Devils, and a better rival could punish them severely for all mistakes they made. Ole Gunnar Solskjaer needs to change the team’s fortune in the Premier League, as the Red Devils picked up just a point from the previous three matches. They slipped down to 8th place, and this might be their last chance to get back in the title race. Anyway, Manchester United needs to raise the level of their performances to be competitive for the very top. Their fiercest rivals come to town, and they need to do much better against mighty Liverpool.

On the other hand, Liverpool also celebrated a 3:2 victory in the Champions League, but against a much more serious opponent. Mo Salah and the lads were better than Atletico Madrid on the road, and they head to this clash full of confidence. The Reds are second in the Premier League, being four points behind Chelsea, but with one game in hand. Jurgen Klopp’s side played just once at home on the previous six occasions, but they were pretty successful. Liverpool scored 18 goals on five outings, and they want to keep up where they left off.

Derbies are never easy to predict, but Liverpool is in a much better momentum. Manchester United relies on individual quality a lot, and they should play more as a team. The Red Devils haven’t been convincing lately, and we’ll back Liverpool in this matchup. 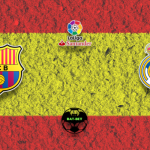 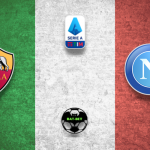