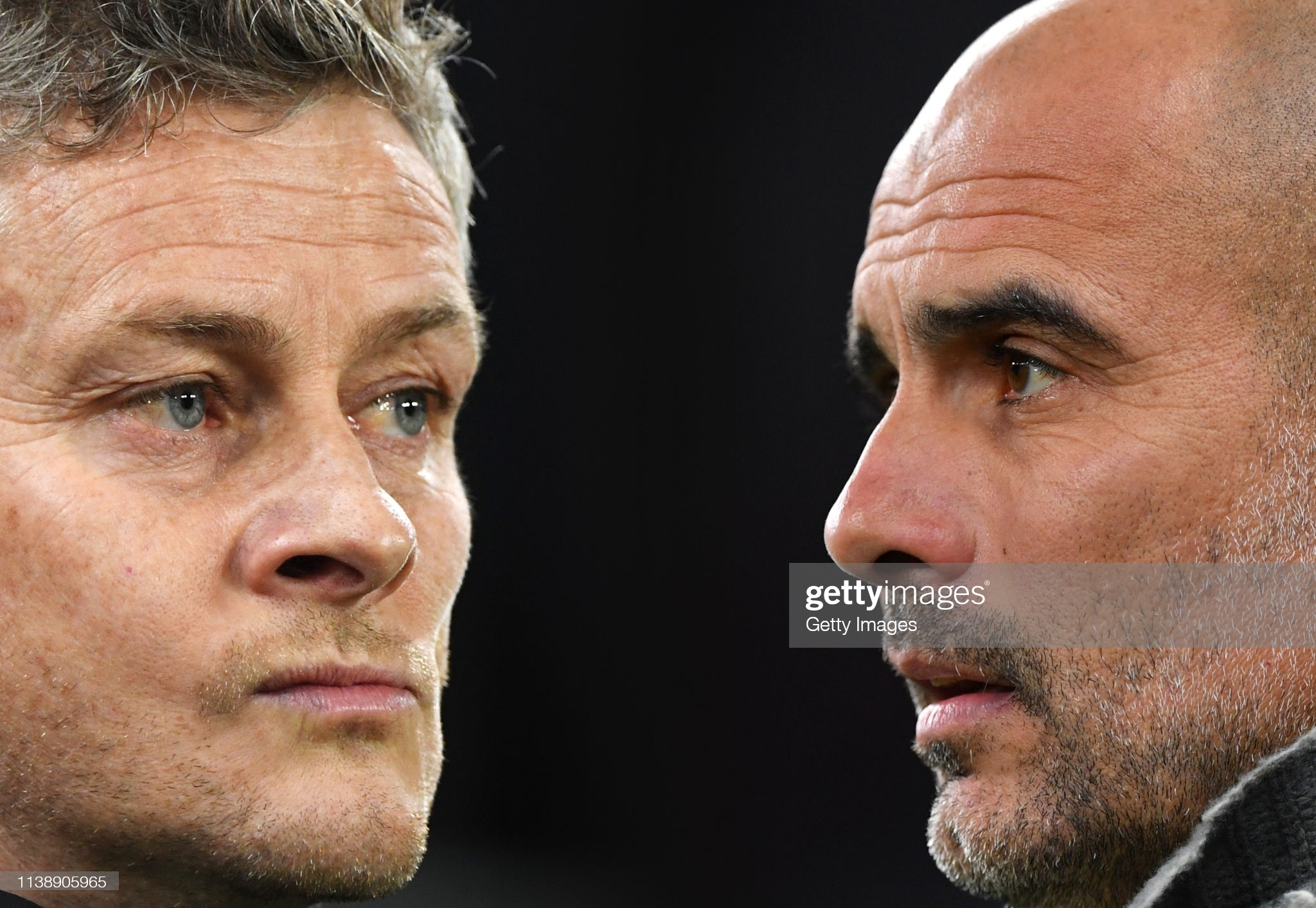 In the derby match of the Premier League 12th round, Manchester United is going to host Manchester City. The winner of this clash could progress on the standings and get involved in the title race.

After an unsuccessful Champions League campaign and a 3:2 loss against RB Leipzig, which sent them to the Europa League, the home side heads to this game. Although Ole Gunnar Solskjaer’s side topped the group after four rounds, they lost twice in a row in the continental competition, which cost them a place in the eight-finals. Indeed, the half-an-hour storming performances that helped them maintain the winning streak in the Premier League didn’t result in the UCL. It seemed that Bruno Fernandes and the lads could snatch a salvage point in the last ten minutes of the game, as they managed to get back into the game after trailing 3:0, but they needed one more goal. The Red Devils can now fully focus on the domestic campaign, as they tied four wins in a row. They propelled them to the 6th spot, being five points behind Tottenham and Liverpool, but having played one game less. Although they have a perfect away record, Man Utd celebrated just once at Old Trafford on five occasions. They need to start putting more confident displays at the home ground if they want to challenge the top spot.

The Citizens cannot be content with their campaign as they are one point behind their fierce rivals. Pep Guardiola’s side won their last two league games, though, and secured the top spot in their UCL group. Manchester City missed the chance to win just once in the continental competition, but they spilled a lot of points in the Premier League. After losing to Tottenham 2:0, the visitors managed to keep the clean sheet five times in a row in all competitions. Despite their very good defensive record, Kevin de Bruyne and the lads need to improve their finishing, as they are not so efficient as they used to be in the previous campaigns. This is an important game for the away side since Manchester city can get involved in the title race.

The visitors haven’t played well in derbies this season, and United might take advantage of that. Although they come into this match after a disappointment, the hosts will be highly motivated to pick up some points from it.

Although City’s defense is very hard to crack lately, they managed to keep the clean sheet against United just once on the past nine occasions. We believe nets won’t remain intact in this one.

Click below to bet on Manchester United vs Manchester City and claim your 100% welcome bonus up to 122€ now! 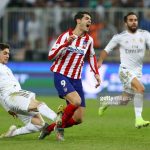 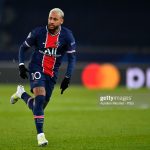