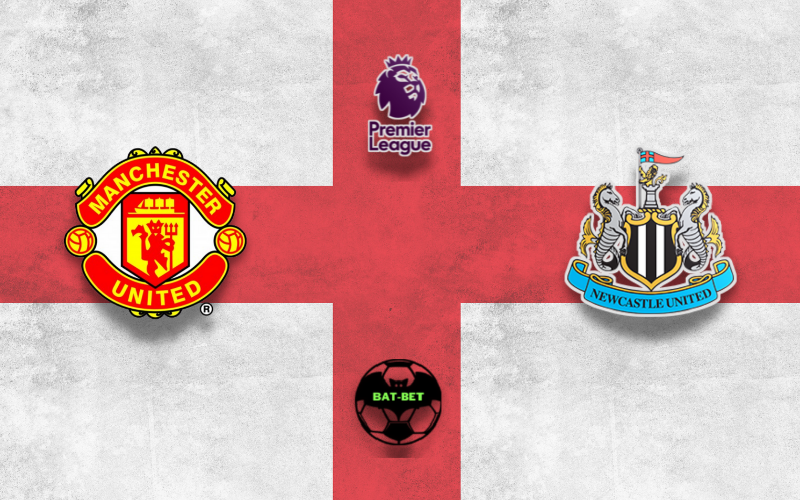 Manchester United will host Newcastle United in the Premier League 4th round at Old Trafford. The home side wants to remain confident on its ground, while the visitors will search for a surprise.

The hosts opened the campaign at Old Trafford with a confident 5:1 victory over Leeds United. However, they struggled in the following two matches on the road but picked up four points in total. The Red Devils extended their unbeatable run when playing away from home, and the ball is in their backyard now. Ole Gunnar Solskjaer’s side is joint-second with four other teams, being two points behind Tottenham Hotspur. Cristiano Ronaldo will be in focus in this game, as the home fans are excited to see him back in the Red Devils’ jersey. We will see how successful he can be at his comeback to Old Trafford.

On the other hand, this could be a tough season for the away side. Newcastle United sits in 17th place, just one above the red line. They picked up only one point in a draw against Southampton at home before the international break. Steve Bruce needs to tighten his team’s defense, as the Magpies already conceded eight goals. Callum Wilson leads his team in the front, but someone else needs to step up as he will be out of the contest for this match. The visitors will struggle for survival, and they need to improve if they want to stay up.

Manchester United is a firm favorite here, and we don’t see the Magpies being capable of pulling a surprise here. Cristiano Ronaldo will look forward to imposing himself at the comeback, and the hosts could celebrate a comfortable victory.

The Red Devils have been productive at their pitch, while Newcastle United has severe defensive problems. Their last four head-to-head meetings at Old Trafford went over a 3.5 margin, and we expect a similar scenario on Saturday afternoon. 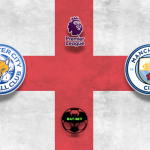 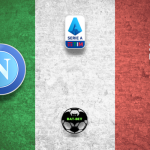