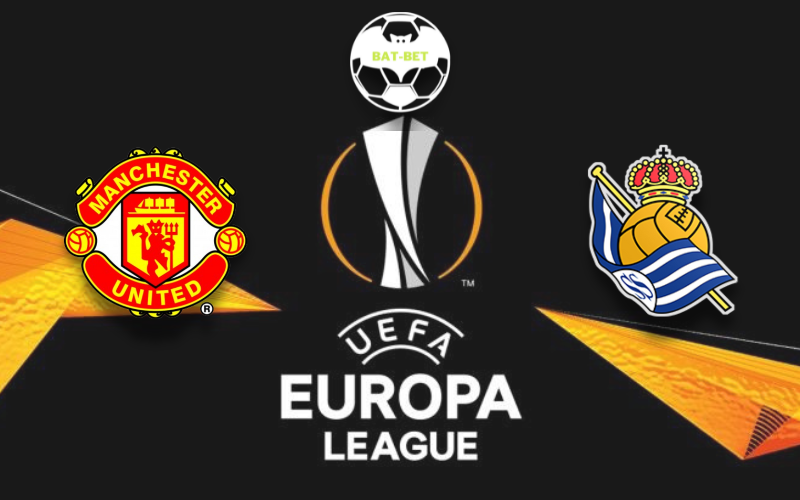 Manchester United will host Real Sociedad in the first round of the Europa League group stage. The home side wants to pick up where it left off and continue the winning streak. On the other hand, the visitors will fight for a positive result in this outing.

Manchester United is in top form ahead of their home game against Real Sociedad in the UEFA Europa League in Group E. The Red  Devils are coming from a morale-boosting 3-1 win over Arsenal in the Premier League, which was their fourth win on the bounce. They will be looking to extend this run, and playing at home favors them. Although they had a terrible start in the domestic campaign, Erik ten Hag’s lads bounced back and returned to the top-four race. Regarding the selection issues, Anthony Martial (Achilles Irritation) and Victor Lindelöf (Unknown Injury) won’t be able to feature for Manchester United boss Erik ten Hag.

Real Sociedad battled from a goal down to draw 1-1 with Atletico Madrid in their last game. New signing Umar Sadiq scored their equalizer and will want to carry the same impact to this game as he is billed as the replacement for Alexander Isak, who left for Newcastle United. The visitors have scored in all their four matches so far this season, but they haven’t managed more than a goal in any of the matches. Real Sociedad boss Imanol Alguacil has to choose a team with limited availability. Carlos Fernández (Hamstring Injury), Robin Le Normand (Metatarsal Fracture), Martín Merquelanz (Knee Injury) and Mikel Oyarzabal (Cruciate Ligament Rupture) are names that won’t be on the team sheet.

The hosts are full of confidence, and they want to continue their winning streak. Although Real Sociedad is a tricky opponent, we believe all three points will remain at Old Trafford.

These two sides faced each other four times in the past nine years, and just one game went over a 2.5 margin. The BTTS No bet cashed on all four occasions, and we think the tradition will continue on Thursday evening. 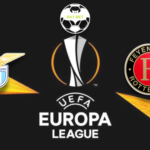 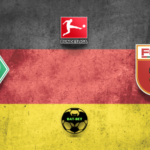