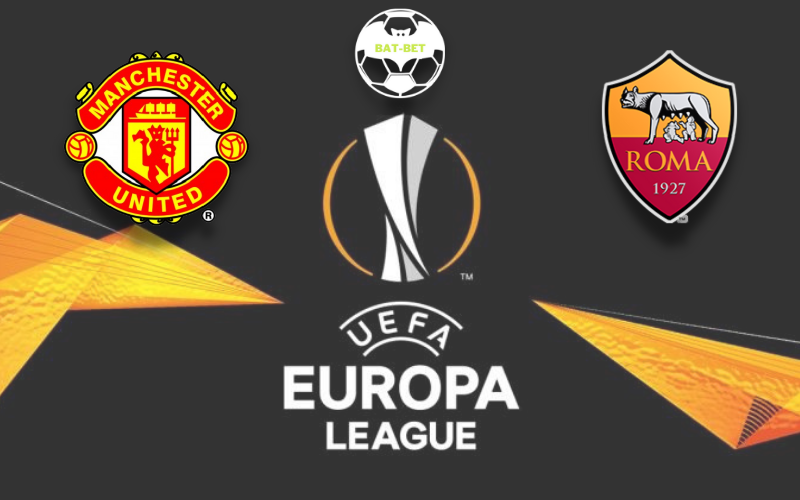 Manchester United will host Roma in the Europa League semi-finals first leg match on Thursday evening. The home side wants to keep up the rhythm and secure an advantage while the visitors search for a getaway from the winless streak.

After five straight wins in all competitions, Manchester United recorded a goalless draw away to Leeds last weekend. However, that one won’t hurt the Red Devils too much, as they are about to end the Premier League campaign as runners-up. Ole Gunnar Solskjaer’s side has been excellent in 2021, and they lost just once since the end of January. Since the elimination from the Champions League group stage, one of the primary goals of the season is to challenge the Europa League title. Manchester United had a tricky path in the knockout stage, beating Real Sociedad, Milan, and Granada on the way. Bruno Fernandes and the lads have been clinical in front of the opposition’s net this season, and they want to keep up where they left off.

Roma snatched only a point from the previous three Serie A rounds, and the away side is out from the Europa League spot race for the next season. Giallorossi will struggle to keep their Europa Conference League position intact since Sassuolo is only three points below and on a remarkable winning streak. Pedro Martins’s side lost to Cagliari last weekend, and they failed to win four times in a row in all competitions. Edin Dzeko and the lads have been pretty productive in the final third, but their poor defense cost them too many points. The visitors knocked out Braga, Shakhtar, and Ajax to reach this stage, and the most challenging task is ahead of them. They want to put a disciplined performance to secure a positive result ahead of the return clash in Rome.

Manchester United is in much better momentum, and the Red Devils are firm favorites in this clash. We believe the hosts will meet the expectations and secure an advantage before their trip to Stadio Olimpico. Man Utd has been confident against Roma at Old Trafford so far, winning all three head-to-head clashes in their backyard.

Despite being productive lately, Roma managed to keep the clean sheet just once on the previous ten occasions. We expect to see an entertaining clash that can bring us at least three goals in total.