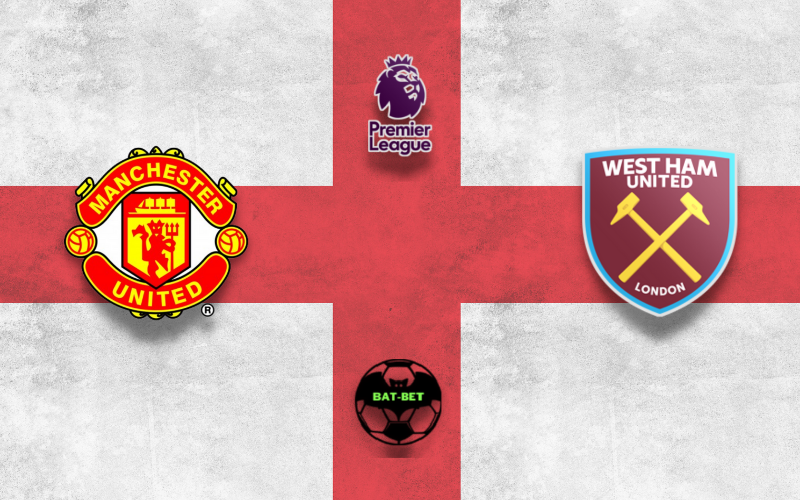 Manchester United will host West Ham in Saturday’s action of the Premier League 23rd round. The home side got back in the top-four race, but they need more consistency. On the other hand, the visitors are the Champions League spot contenders again, and they don’t want to give up.

Manchester United hopes to win again after the latest success in the Premier League and beating Brentford 3:1 on the road. Ralf Rangnick’s side did not often show defensive steel in the last games. The reality is that Manchester United failed to prevent their opponents from scoring in five of the previous six clashes, conceding six goals during that period. Cristiano Ronaldo should drive Manchester United forward, but the entire team needs to stabilize its form. The Red Devils aim for the Champions League qualification at the end of the campaign, and they are just two points behind their upcoming rivals. A potential victory in this one could launch them to the top-four zone. Paul Pogba will not play in this match due to a tendon injury.

After suffering a defeat against Leeds United in the Premier League last time, West Ham United and their traveling fans will hope for a better result here. West Ham deserved at least one point in that match, as they missed several incredible chances. The Hammers have been involved in many efficient clashes lately, and the crowd could see four goals per game on average. Opposition teams scored 9 of these goals. Michail Antonio has been the most productive player for the Hammers this season, as he scored eight and assisted for nine goals in 21 appearances.

Manchester United is not playing very well at home, as they won only five times in ten matches at Old Trafford. Although West Ham has been pretty successful on the road, we expect the hosts to put another good display and pick up all three points.

Their head-to-head clashes haven’t been too efficient lately, and five of their previous seven encounters stayed under a 2.5 margin. Since Manchester United hasn’t been involved in many high-scoring clashes recently, we shouldn’t see more than two goals in total. 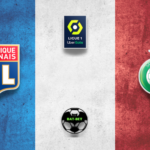 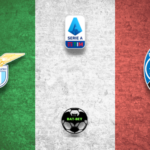