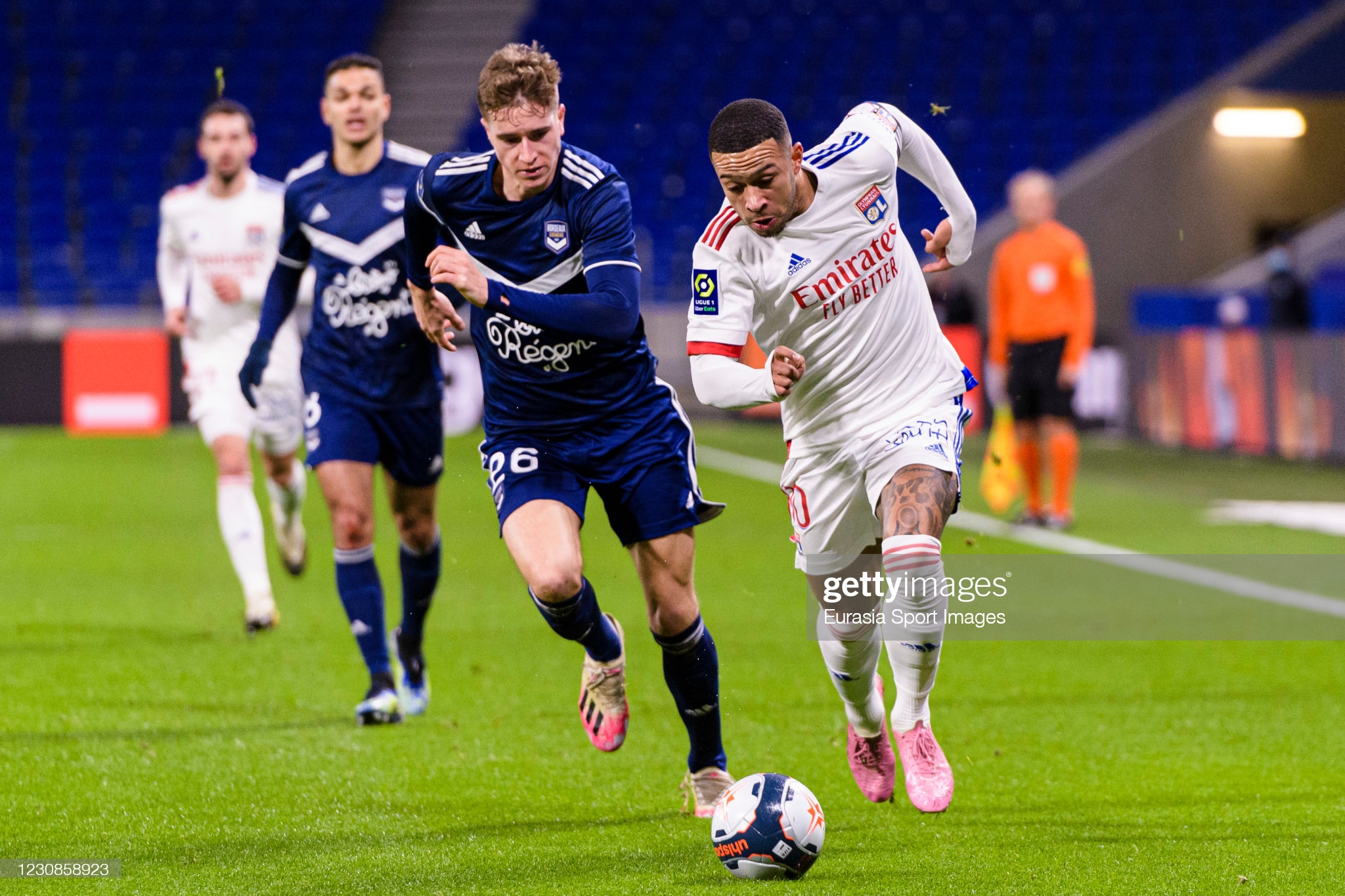 Marseille and Lyon will wrap up the action in the Ligue 1 27th round on Sunday evening. The hosts will search for an improvement, while the away side wants to stay in the title battle.

After a series of poor results, Marseille managed to improve a bit. They haven’t lost three times in a row, but still, the hosts celebrated only once. Jorge Sampaoli took over Marseille’s hot bench after significant turbulence around the club. The home side still has the chance for the continental qualification as Metz is only three points ahead. However, the club from southern France needs to stabilize its form and enter a winning streak. Their displays at Stade Velodrome severely declined lately, though they booked a win in the latest one. Florian Thauvin and the lads should start converting their chances into goals more often. On the other hand, the defense managed to keep the clean sheet only once on the previous ten occasions. Marseille fans hope that the new coach can turn things around in a positive direction.

Lyon got back on the winning track after a surprising 2:1 defeat against Montpellier. They almost dropped the victory against Brest, though, despite the 3:0 lead. Still, the visitors sit right behind Lille, being three points from the top place. Memphis Depay and the lads are the second-most productive team in the league with 54 goals scored. Rudi Garcia’s side lost only three games this season and just one on the road. Lyon missed the chance to win only once in their last five outings. The defense could need a bit of improvement, as it conceded in the previous three games. The title race in Ligue 1 hasn’t been this exciting in the past few years, and Lyon wants to be a part of it.

Despite the changes in Marseille, Lyon is a favorite in this match, and we think they will meet the expectations. The visitors should get back home with another three points.

Lyon has been involved in many efficient matches lately, while Jorge Sampaoli prefers the attacking approach to the game. Therefore, we can expect to see at least three goals in this game.

Click below to bet on Marseille vs Lyon and claim your 100% welcome bonus up to 122€ now!