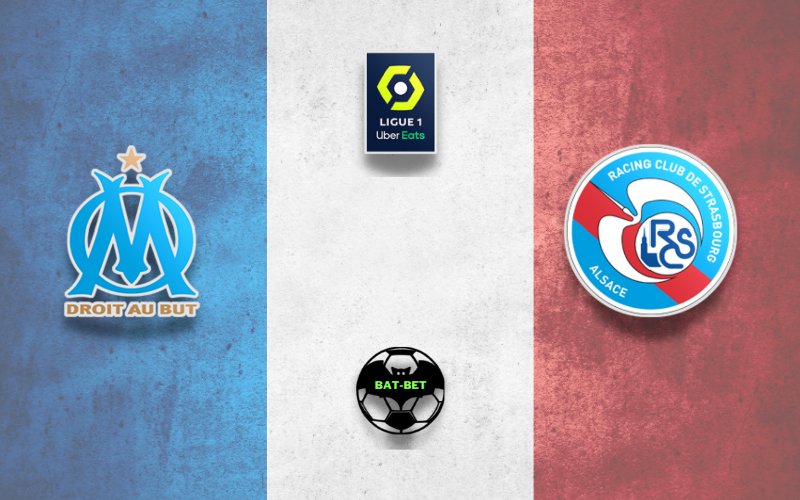 The Ligue 1 35th round is going to be opened with a Friday evening clash between Marseille and Strasbourg. The home side wants to continue its positive streak, while the visitors look forward to staying out of the danger zone.

After Jorge Sampaoli took over the bench, the hosts improved their form and got closer to 5th place. They are only one point behind Lens, and the continental qualification seems a reality for the club from the French coast. Marseille failed to win only once in the previous four rounds, and they suffered only one defeat since the elimination from Coupe de France in early March. Florian Thauvin and the lads haven’t scored in only one game during that period, but they would need to tighten the backline. The home side is on a hot streak at Stade Velodrome since l’OM celebrated four times in a row. The hosts want to keep up where they left off and remain in the race for the Europa League spot.

Alarms are still not ringing in Strasbourg, but the away side should be extra cautious in the remaining four rounds. They head to this match, picking up just a point from the previous three games. Thierry Laurey and the lads have been doing very well in the final third, but they conceded too many goals that cost them a safer position on the standings. Despite scoring in each of the previous five games, Strasbourg managed to book only one win. However, the visitors have been pretty good on the road this season, as they managed to get back home with a win six times from 17 outings, losing just once in the last five. They are six points ahead of the relegation-threatened Nantes, and avoiding a defeat here would significantly increase their chances of survival.

Marseille got their confidence back, and the hosts want to continue pursuing the chance to participate in the continental cups next season. Hiroki Sakai will be sidelined for this game, but besides that, the home side won’t have significant injury concerns. The odds on the home win seem pretty attractive, and we believe Marseille will celebrate their fifth straight win in their backyard.

Both sides have been involved in high-scoring matches lately, and we expect them to continue in the same fashion. Five out of the last six Marseille’s games went over a 2.5 margin, while Strasbourg was involved in four matches with at least three goals on the previous five occasions. Therefore, we expect to see a similar scenario once again. 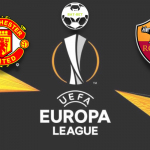 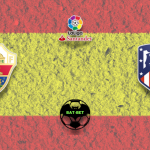