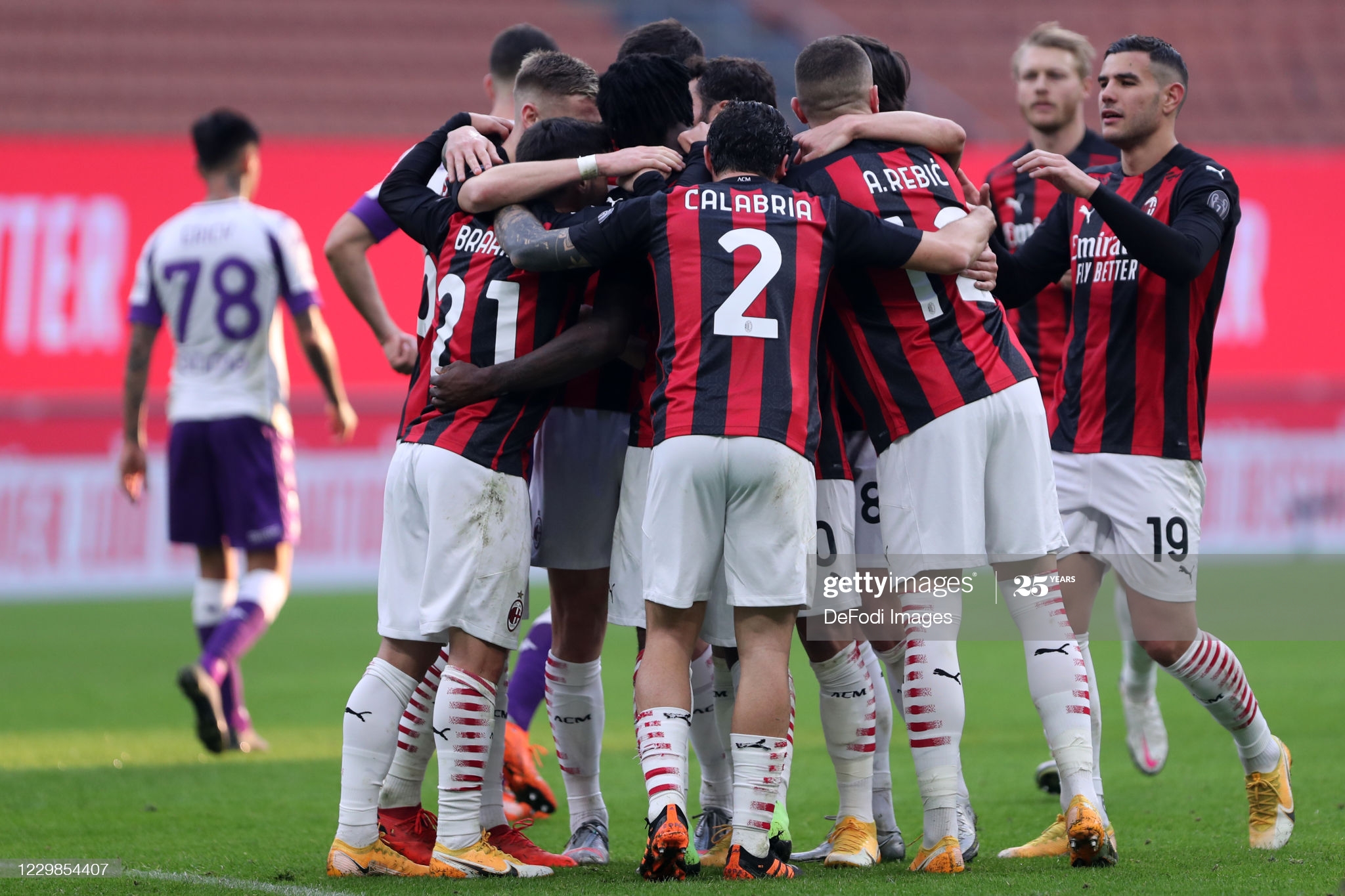 Milan is going to host Celtic in the Europa League group stage 5th round on Thursday evening. The hosts want a win that can potentially secure them a place in the knockout stage, while the away side looks for an improvement.

Milan has been put on a test of playing without Zlatan Ibrahimovic for the first time this season, and they have successfully passed it. The hosts beat Fiorentina last weekend and remained on the top of Serie A. Stefano Pioli’s side is five points clear from Inter and Sassuolo. Along with Juventus, they are the only undefeated team in the domestic league. Their defense is the second-best in the Italian top division, while Rossoneri are one of the most productive teams. Although they survived the drama against Rio Ave in the Europa League qualifiers, they are on a good track for qualifying for the knockout stage. The hosts are one point behind Lille, while they have a one-point advantage over Sparta Prague. After two victories at the start of the continental campaign, Milan picked up just a point in two clashes against Lille. A potential win in this one could see them proceeding further in the competition.

Celtic is one of the biggest underachievers in the Europa League. With only one point won, they sit at the bottom of the group table, without any chance of qualifying to the next stage. The visitors celebrated just twice in the past ten games in all competitions. They are already 11 points behind Rangers in the Premiership, with two games less played. The culmination of a poor form came last weekend when Ross County eliminated them in the League Cup. The supporters demand urgent changes and want Neil Lennon to resign. Celtic have never been in such a crisis in the past decade, and we’ll see how they will handle it.

Milan is a strong favorite in this one, and we believe they are going to meet the expectations. Therefore, a home victory is a realistic outcome in this one.

The hosts have been pretty efficient lately, while Celtic has severe troubles in the back. We believe this match should go over a 2.5 margin.