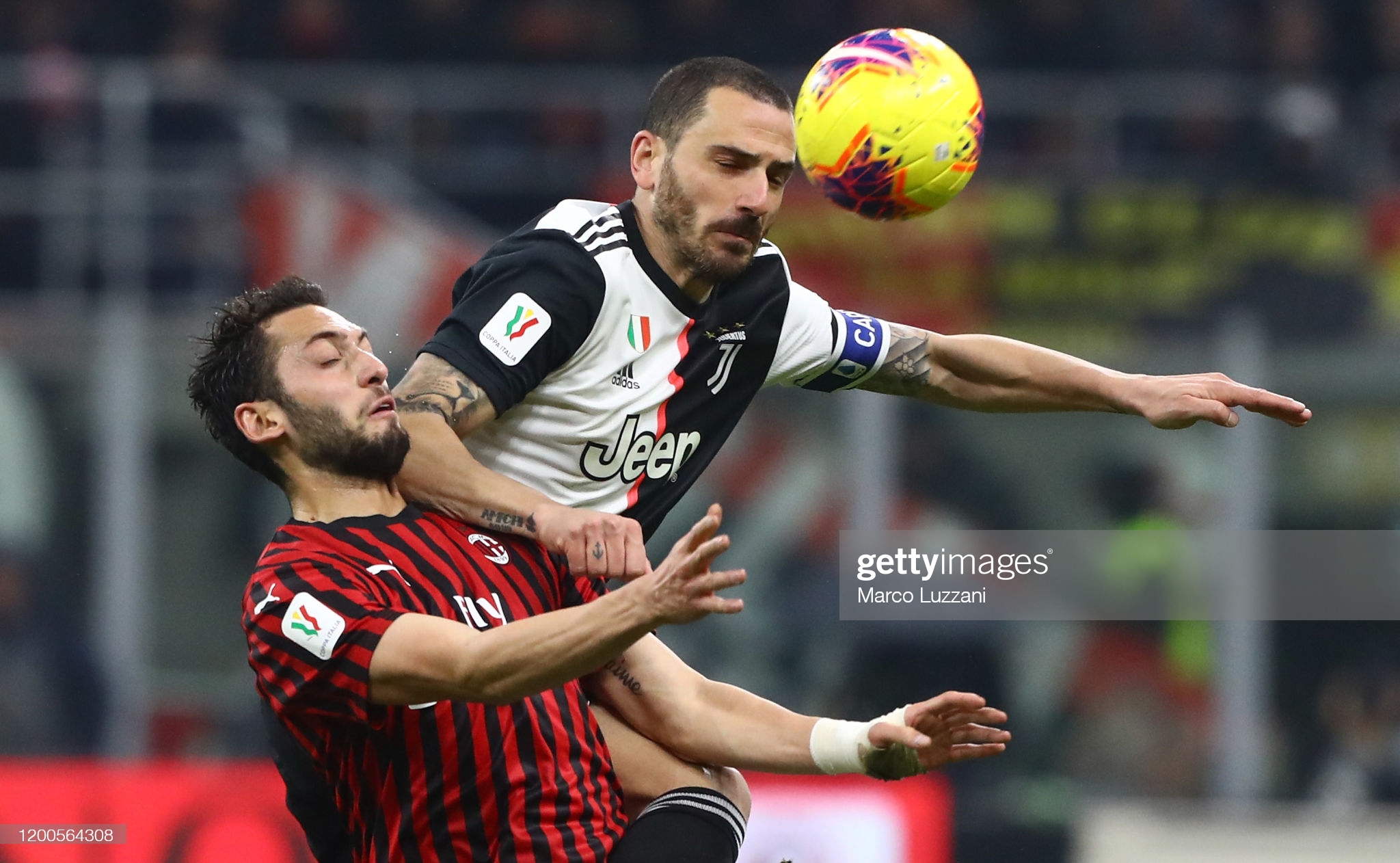 Milan and Juventus will face each other in the derby match of the Italian Serie A 16th round on Wednesday evening. These are one of the title contenders, and both sides will go for a win in this clash.

After several years of being out of the title race, even out of the top four, Milan finally has the chance to fight for the title. Rossoneri are the top placed team in Serie A and the only undefeated team in the competition. Zlatan Ibrahimovic has been magnificent so far, and although his injury is a major blow for the hosts, they managed to continue the winning streak without their most famous player. Stefano Pioli’s side allowed only four points to their rivals so far in the campaign, and the home team is one point ahead of its fiercest rivals, Inter. Although they have allowed the visitors to get away with a point three times from San Siro, Milan puts excellent performances throughout the season. They celebrated twice in a row in tough challenges such as a trip to Sassuolo and a home win against Lazio. With three points from this game, they would remain on the top but also minimize Juventus’ chances of returning to the battle.

Juventus is far from being dominant, as they used us to in previous seasons. The defending champions sit in 6th place, being ten points behind their upcoming rivals and with one game in hand. However, they need to fight for those three points against Napoli, although the game was registered with a 3:0 Juventus win. The visitors spilled too many points in draws, and in the latest round, they heavily lost to Fiorentina – 0:3. Andrea Pirlo’s side simply cannot find consistency in its performances, and they need to improve to stand the chance of defending the trophy. Cristiano Ronaldo and the lads need to be more productive in front of the oppositions’ net, while their defensive work is pretty good. Juventus booked only three wins from seven outings, and this is going to be one of their toughest challenges.

Milan is full of confidence, and with another focused display, they can win the match. They haven’t lost to Juventus three times in a row, and we believe they can pick up all three points from this clash.

Except for their latest clash, head to head matches between these two teams have been pretty tight lately. We expect another one of that kind, with two goals in total at most.

Click below to bet on Milan vs Juventus and claim your 100% welcome bonus up to 122€ now!