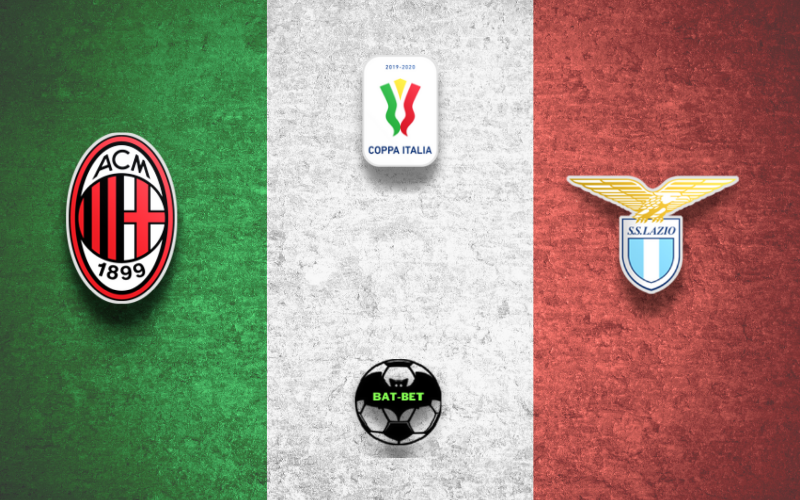 Milan will host Lazio in the Coppa Italia quarter-finals on Wednesday evening. The hosts want to build up on their latest victory in Serie A, while the away side searches for another positive result.

Milan fans will want to repeat their previous result, being a 2:1 Serie A success versus Inter. Although they trailed at halftime, Rossineri managed to pull the turnaround. As a result, that win kept them in the Scudetto race. Looking into stats, at least three goals per game were recorded in five of the past six meetings where Milan has been involved. Their opponents scored five of them in this period whereas Milan totted up 12. Pierre Kalulu is one of the best defenders in Serie A, and we will see if he will get an invitation to the French national team. Stefano Pioli has been on the Milan bench for several seasons, and he will have a chance to bring glory to the club this season.

Lazio goes into this clash following a confident 3:0 Serie A win over Fiorentina in their last match. Biancocelesti don’t give up on the top four battle, and they are currently six points behind Juventus. Maurizio Sarri’s Lazio has slotted home a total of 11 times throughout their previous sextet of matches. The overall goals that they have conceded during those same matches come to five. Ciro Immobile netted 18 times on 20 appearances, and he is one of the best Serie A strikers. Mauricio Sari is a great coach, and he has a positive energy that drives the team.

Although both teams have been in solid form, Milan goes to this game with boosted confidence. They want to pick up where they left off, and we believe the hosts will proceed to the semi-finals after 90 minutes of the game.

Their recent head-to-head matches have been pretty efficient, and just one of the previous five stayed under a 2.5 margin. We can expect an attacking approach from both teams, resulting in at least three goals in total. 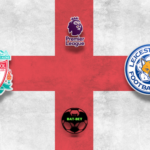