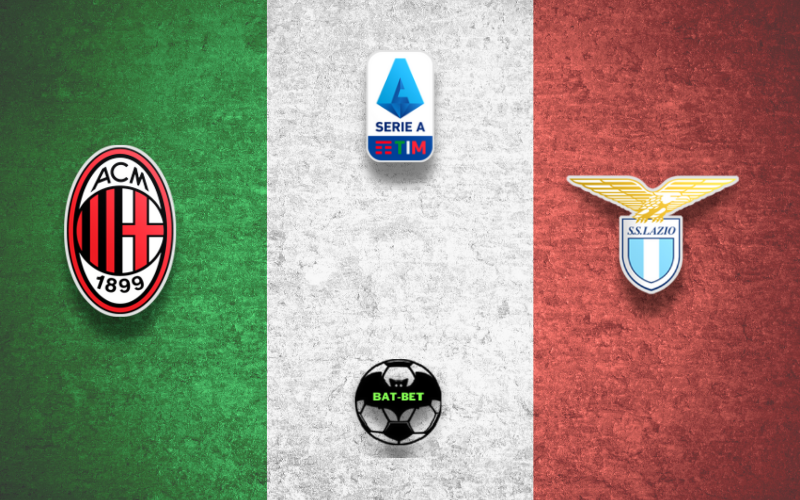 Milan and Lazio will face each other in the derby match of the Serie A 3rd round. Both teams have booked two victories so far, and they want to keep their perfect records intact.

Milan opened the campaign with two wins, and they want to be involved in the title race this season. After narrowly beating Sampdoria on the road, the Rossoneri were confident against Cagliari in a 4:1 victory. Stefano Pioli’s side finished as runner-ups last season, but they were too far from the title battle. The home side wants to stay in the top four at least and show that they left the result crisis far behind them. Zlatan Ibrahimovic and the lads should keep being efficient, while the defense needs to keep the level of its performances high. We’ll see how much they can do in the biggest challenge in the season so far.

Lazio was pretty confident in the first two matches despite conceding in both. The Biancocelesti beat Empoli on the road in the season opened 3:1, while they trashed Spezia at home 6:1, despite trailing early in the game. Maurizio Sarri took over the bench while the leading players remained in the club. Lazio could do better than the 6th -place finish last season, and the visitors should challenge for the top four. Ciro Immobile and the lads might be a dark horse in the title battle and aim for a high finish this time. However, they need to keep their performances at a high level and also tighten the defense. We will see if they are capable of getting back home from Milano undefeated.

It is going to be a very exciting clash that can go either way. Lazio seems to be full of confidence, and we wouldn’t be surprised to see them snatching at least a point at San Siro. Therefore, we’ll back the visitors at the DNB market.

Lazio doesn’t give up on the attacking approach even after a change on the bench. They are the most efficient team in the league, and we expect them to keep up the pace. Their last four head-to-head clashes went over a 2.5 margin, and this one shouldn’t be much different. 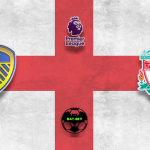