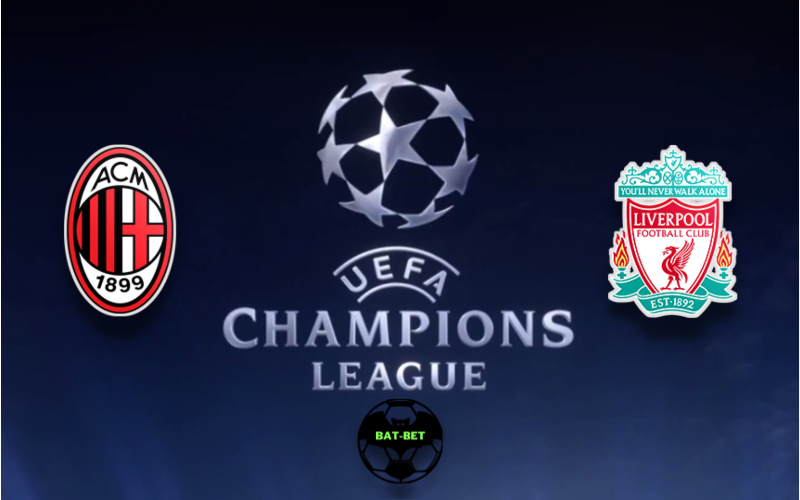 Milan and Liverpool will face each other in the Champions League group stage 6th round on Tuesday evening. The hosts will search for a win to secure a place in the continental cups in February, while the away side looks forward to keeping the perfect record.

Few people saw Milan in the contest for the Champions League knockout round, but they are back in the game. Rossoneri booked a vital 1:0 victory in Madrid against Atletico in the previous round and are just a point behind the second-placed Porto. Stefano Pioli’s side holds the keys of its fate, and another three points could see them in the Europa League playoffs at least. Milan goes to this game full of confidence after climbing to the Serie A top, thanks to the two straight victories. Theo Hernandez and the lads managed to keep the clean sheet in those matches, and they are one point ahead of Inter. Nevertheless, a tough challenge is ahead of them, but Milan will do its best to secure the top-two finish.

On the other hand, Liverpool has already secured the top spot in Group B. The visitors have the perfect record in the group stage, winning all five games so far. The Reds are in excellent form, as they celebrated five times in a row. However, Jurgen Klopp’s side heads to this game after a hard-fought victory in Wolverhampton, thanks to Divock Origi’s stoppage-time winner. That triumph holds Liverpool just one point behind Manchester City, who leads the Premier League title race. Mo Salah and the lads would like to continue their winning streak, despite having no pressure in this match.

In the normal circumstances, Liverpool would be a strong favorite in this match, but they can rotate in Milano. On the other hand, Milan will stay in the European cups if they win. Therefore, we’ll go for the home side victory in this match.

Liverpool has been pretty disciplined in the back lately, allowing just one goal in the previous five matches. Although both teams have a strong attacking potential, we don’t see this game going over a 2.5 margin. 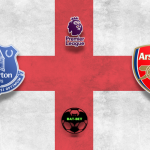 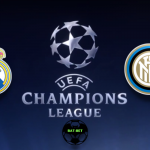