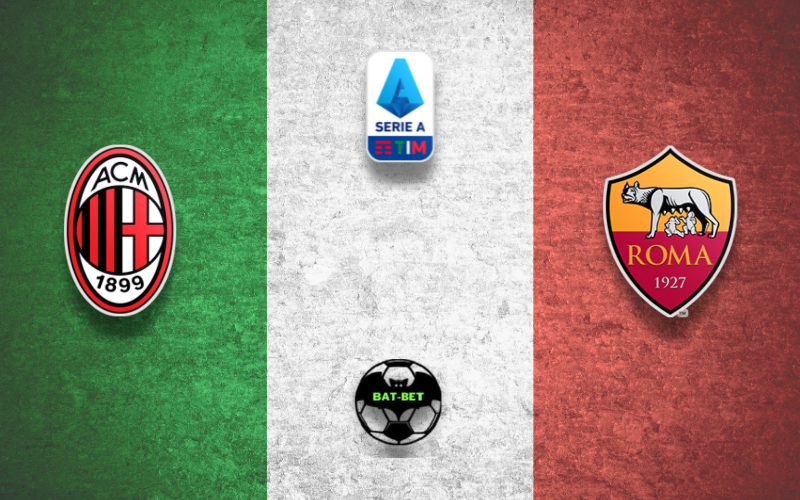 Milan will host Roma in one of the most interesting matches of the Serie A 20th round on Thursday evening. The hosts want to stay in the title race, while the away side still aims for the top-four finish.

After a two-game winless streak, Milan managed to get back on the winning track after beating Empoli on the road. They are four points behind their fierce rivals, Inter, And the hosts look forward to stabilizing their form. Stefano Pioli’s team should be more confident on the home ground, as they booked only two wins in the last five matches played at Stadio San Siro. Nevertheless, Zlatan Ibrahimovic and the lads are still among the most efficient teams in Serie A, scoring 40 goals this season. However, Milan should tighten its defense, as the hosts failed to keep the clean sheet on the previous four occasions. A victory in this one should keep Rossoneri’s title hopes alive.

Roma managed to tie two wins,  but they go to this match after a 1:1 draw against Sampdoria on the home ground. Jose Mourinho’s side missed a chance to get closer to the top-four zone, and they are still six points behind Atalanta. Although Tammy Abraham and the lads have been pretty productive in the front, their defense should have done a much better job. Giallorossi managed to keep the clean sheet only once on the previous six occasions in all competitions. Roma has been pretty inconsistent on the road, celebrating four and losing five times in nine outings this season. They need to go for a win in order to stay close to the Champions League zone.

Neither team has been confident lately, and the hosts shouldn’t underestimate Roma in this encounter. However, we believe Milan is closer to the victory, and they should meet expectations and pick up valuable three points in this clash.

Both sides have been pretty productive lately, while they had some defensive issues to resolve. One of the teams managed to keep the clean sheet only once in their last seven head-to-head matches, and this one shouldn’t be much different. Neither team should keep its net intact in this encounter. 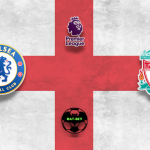 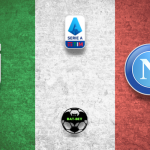