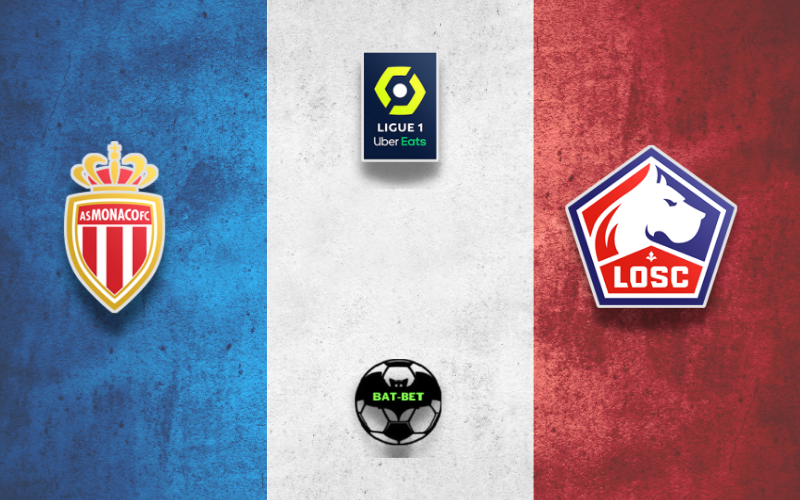 Monaco will host Lille in the opening match of the Ligue 1 14th round on Friday evening. Neither team has been in good form lately, and they want to improve their position with a victory in this clash.

Monaco has been pretty inconsistent in the past month, as the hosts celebrated just twice on the previous five rounds. They declined to 11th place, but Monaco is only six points behind the second-placed Lens. Niko Kovac’s side picked up just a point in the last two games, and they want to bounce back with a win. Although Wissam Ben Yedder and the lads have been quite productive so far, their defense should have been much tighter. Nevertheless, Monaco started playing much better on the home ground, as they tied three straight victories at Stade Louis II. They look forward to extending that streak, which can launch them to the top half of the table.

The defending champions have been struggling lately, as they have searched for a victory in the last four rounds. Lille snatched just two draws during that period, and they are currently two points behind their upcoming rivals. It has been pretty tough for Les Dogues on the road lately, as they lost four times in the previous five outings. Jocelyn Gourvennec needs to find a winning formula if Lille wants to secure a continental ticket at the end of the season. The visitors will have additional trouble with Jonathan David’s absence, who is Lille’s top scorer.

Although neither team has impressed recently, we believe the hosts are closer to celebrating a victory. Monaco has been confident on the home ground lately, while Lille will miss their best player. Therefore, we’ll back the home side to pick up all three points.

Monaco scored three goals in each of its last three home games, while they kept the clean sheet only once during that period. Lille can be dangerous in the final third, and we think both teams will find the back of the net in this encounter. 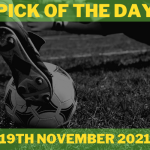 Pick of the Day | Finn Harps for the Survival!