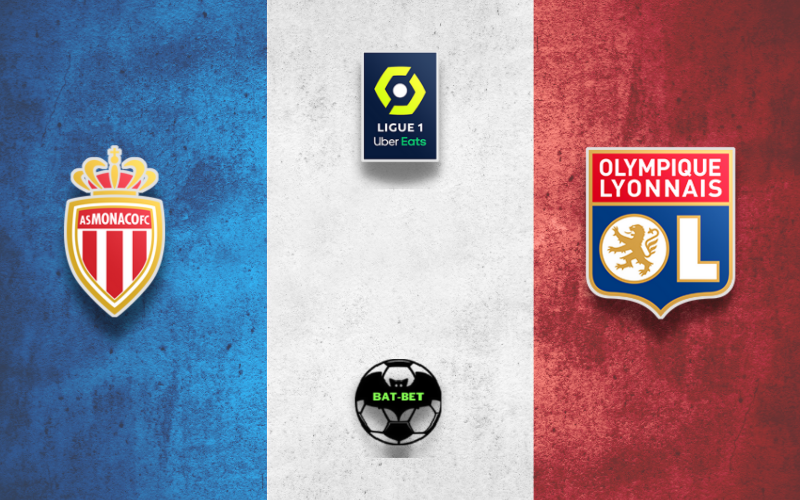 Monaco and Lyon will wrap up the action of the Ligue 1 7th round. The home side has stabilized its form and hopes to continue in that fashion while the visitors search for the way back to the winning track.

After four winless rounds, Monaco finally managed to book a win in the French top flight. They celebrated a narrow 1-0 victory against Nice on the road before beating Red Star with the same scoreline in the Europa League action. It has been seldom in recent games that Monaco has shown defensive steel. It will be a concern for them that Monaco has been scored against in five of their previous six matches, leaking 13 goals on the way. Ahead of this clash, Monaco has not won at home in their last three league matches. Myron Boadu (Foot Injury) and Kevin Volland (Sprained Ankle) will not be taking part for Monaco manager Philippe Clement.

After a losing effort in their last game against FC Lorient in Ligue 1 action, Lyon will be hoping to turn things around here. The numbers tell their own story, and Lyon has been scored against in five of their last six matches, conceding seven goals overall. Defensively, Lyon has seen their frailties exposed. Ahead of this meeting, Lyon hasn’t won away from home in the past two matches in the league. Due to a mostly available group, there’s just one fitness problem for the Lyon gaffer Peter Bosz to be concerned about. Julian Pollersbeck (Knee Surgery) won’t be in action.

It is going to be a tight clash, and it can easily go either way. We won’t be surprised if these two teams split points on Sunday evening.

Both sides have been pretty efficient lately, and Monaco failed to keep its net intact on the home ground this season. That’s why we think both teams will manage to score in this clash. 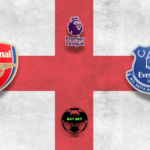 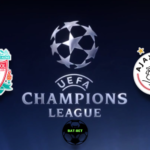