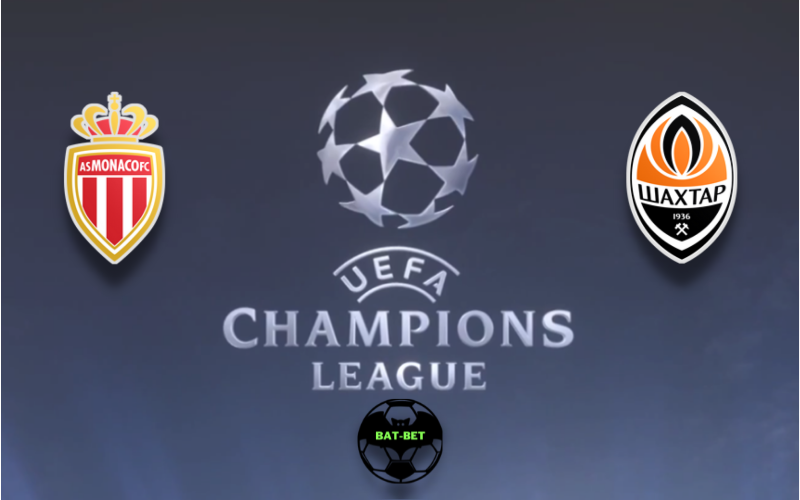 Monaco and Shakhtar will face each other in one of the most interesting ties of the Champions League quals. Both sides search for a positive result ahead of the next week’s second leg and will fight for a victory.

Monaco cannot be happy with their start in the Ligue 1, as they picked up only two points from the opening two rounds. They drew with Nantes in the opening match of the domestic campaign while losing away to Lorient last weekend. However, Niko Kovac’s side didn’t have any troubles in the previous round in the Champions League quals. The hosts easily eliminated Sparta Prague thanks to a 5:1 aggregate victory. Nevertheless, Cesc Fabregas and the lads will face a much stronger opponent this time. They need to improve their finishing compared to the Ligue 1 performances to enhance their chances of securing a place in the group stage.

Shakhtar is determined to win the Ukrainian Premier League title after finishing as runners-up last time. However, they already lost one match in the opening four rounds and need to be more confident in the upcoming weeks. Lassina Traore and the lads faced Belgian side Genk in the previous round and celebrated a 4:2 aggregate victory. Roberto De Zerbi should work with his team to improve defending, as the visitors failed to keep the clean sheet three times on the last four occasions. They need a disciplined performance in Monaco to secure a positive result ahead of the next match in Ukraine.

It is going to be a tight clash that can go either way. Monaco is a favorite in this match, but the hosts haven’t been impressive so far. Shakhtar should keep this tie interesting after this clash and shouldn’t lose by more than one goal.

Both sides have significant attacking potential, while their defenses haven’t been stable so far. We could see an entertaining clash in which both teams should find the back of the opponent’s net.