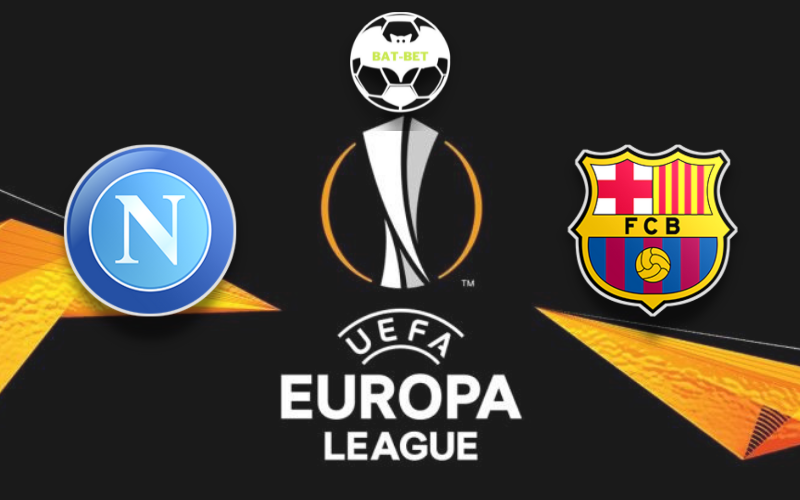 Napoli will host Barcelona in the most exciting match of the Europa League first knockout round. Neither team has the first-leg advantage, and they will search for a positive result that can keep them in the competition.

Napoli will play in this fixture coming off the back of a 1:1 Serie A drawn result vs Cagliari. The hosts continued their unbeatable streak but missed the chance to climb to the top of Serie A. Fewer than three goals per match were scored during 5 of the last six meetings where SSC Napoli has been involved. Regarding the goal attribution during that period, their opponents scored an aggregate of 4, and Napoli managed a tally of 11. Napoli hasn’t tasted a defeat six times in a row, and the home fans hope their team will extend that run. Lorenzo Insigne (Muscle Fatigue) and Hirving Lozano (Shoulder Injury) will not be able to feature for Napoli coach Luciano Spalletti.

Barcelona comes into this clash following on from a 4:1 La Liga win over Valencia in their last outing. It was undoubtedly their best performance this season, which helped them remain in the top-four zone. The stats don’t lie, and Barcelona’s defense leaked in 5 of their last six games, conceding nine goals in all. At the back, Barcelona certainly has room for improvement. Nevertheless, they became more clinical in front of the opposition’s net. Barcelona boss Xavi Hernández has to choose a team with limited availability. Memphis Depay (Achilles tendon problems), Ansu Fati (Hamstring Injury), and Sergi Roberto (Hamstring Injury) can’t be considered.

It’s always tough to play in Naples, and it’s not going to be an easy job for Barcelona. After their 1:1 tie in the first-leg, we expect another tight game, but Napoli shouldn’t lose this in 90 minutes.

These two teams have an attacking approach, and we don’t believe they will change it for this game. Barcelona’s defense has leaked many times lately, and we think neither team will keep the clean sheet. 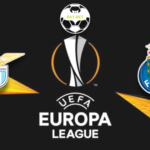 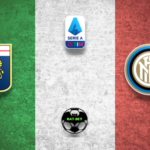